Colin Kaepernick Says Meek Mill Is “Humbled by the Support” 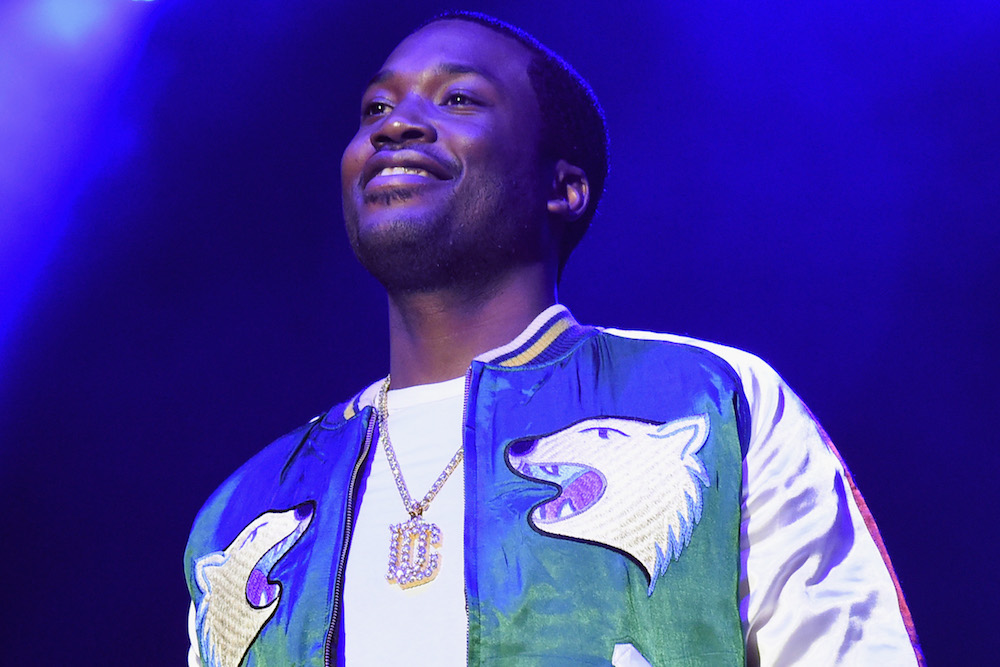 Meek Mill has garnered a large amount of public support after he was sentenced to 2-4 years in state prison, including from Jay-Z, A$AP Ferg, basketball legend Julius Erving, and most recently, Drake. Today, Colin Kaepernick, who previously called Mill “a victim of systemic oppression,” gave an update straight from the rapper himself.

Spoke to Meek Mill & he wanted ppl to know regardless of his unjust situation, he’s in good spirits & humbled by the support the people have shown him. We’ll continue to fight against the harsh sentencing practices that have affected Meek & millions of other POC for generations.

Meek Mill has reportedly been in solitary confinement for his protection and was released to the general prison population over the weekend. Meanwhile, it’s been reported that the FBI is investigating Judge Genece Brinkley, who handed Meek Mill the sentence.