Chrisette Michele on Performing at Trump Inaugural Ball: “I Regret Everything That Happened” 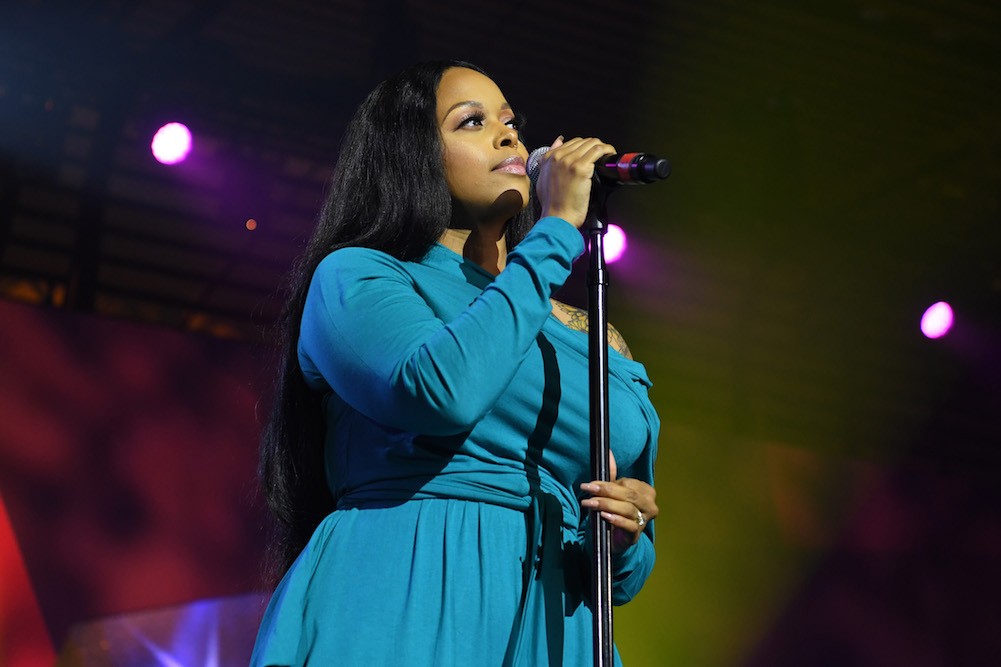 Chrisette Michele was immediately criticized when she announced she was performing at Donald Trump’s Inaugural Ball, a gig all her peers steered clear of. Today, the singer appeared on The Breakfast Club to admit that, yes, singing for Trump wasn’t a great decision. “I regret everything that happened,” she said. “I think that was a bad choice.”

Michele explained that although she didn’t support Trump, she wanted to perform to be a beacon of optimism during the harrowing time. “When I sing my own music and then I sing a gospel song at my concerts, those are usually the songs that get the most response,” she said. “So, I just thought that bringing that to that moment where everybody was hurting, including myself, would be helpful. And I was wrong, and I offended a lot of people.”

Back in January, Michele said that Trump didn’t even shake her hand and her family disowned her for her decision. Spike Lee also decided to scrub her from his Netflix remake of She’s Gotta Have It. In addition, Michele has been open on Instagram about a recent miscarriage, being dropped from her label, and her struggles with suicidal depression. Those posts have since been deleted. Michele’s apology for the inauguration performance starts at the 3:06 mark in the video below.