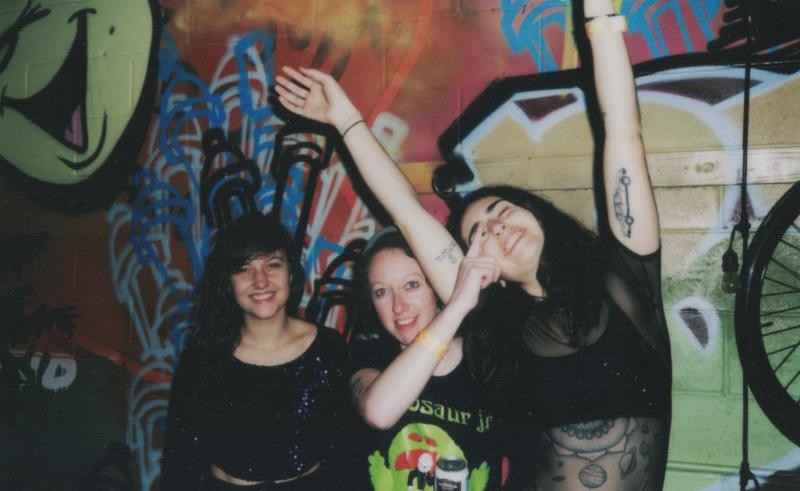 Melbourne DIY three-piece Camp Cope have released their first new song of 2017, “The Opener.” It’s a downcast, all-too-real protest of the status quo, as singer and guitarist Georgia Maq bites into malignantly clueless men: “You worked so hard, but we were just lucky / To ride those coattails into infinity / And all my success has got nothing to do with me / Yeah, tell me again how there just aren’t that many girls in the music scene.”

“The Opener” doubles as the first single from a promised sophomore album, due out sometime in 2018 from Run for Cover Records. Camp Cope’s self-titled debut was released in 2016; they’ve toured quite a bit in Australia and the U.S. this year, and today’s announcement hints at more dates to come. Listen below.

Review: Camp Cope Dive Deeper Than Ever on How to Socialise & Make Friends