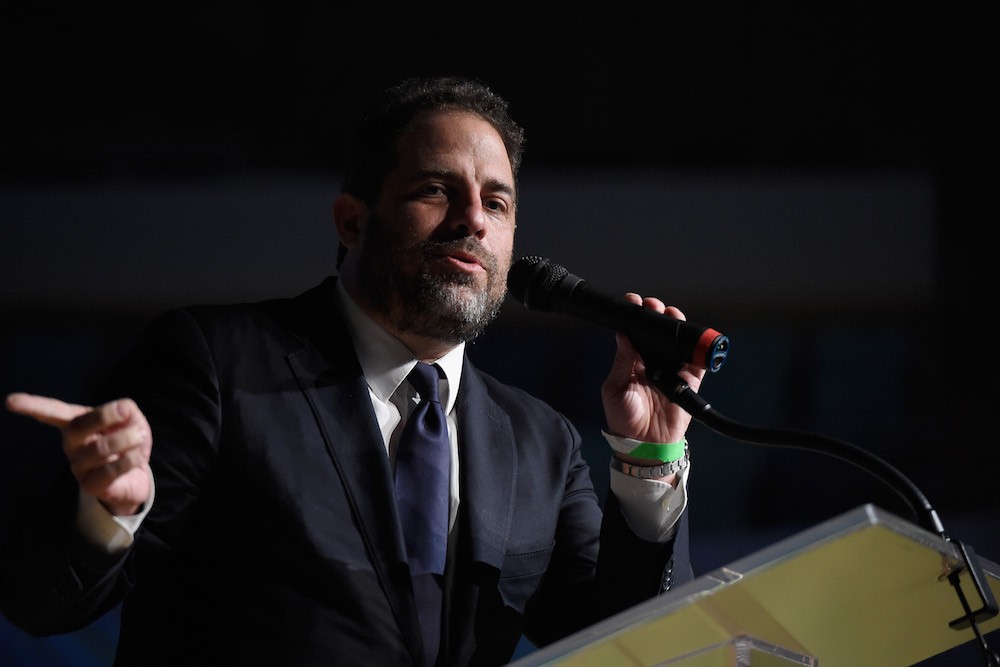 Playboy Enterprises has halted its plans with director/producer Brett Ratner following the Los Angeles Times story that detailed multiple instances of his alleged sexual misconduct and harassment. Ratner was tapped to direct a biopic of the Hugh Hefner, with Jared Leto slated to play the late Playboy co-founder. The director was also supposed to reboot Hefner’s ’60s variety show Playboy After Dark.

“We are deeply troubled to learn about the accusations against Brett Ratner. We find this kind of behavior completely unacceptable,” a spokesperson said in a statement to The Wrap. “We are putting all further development of our projects with RatPac Entertainment on hold until we are able to review the situation further.”

Ratner—who’s best known for directing the Rush Hour films and X-Men: The Last Stand—wrote a Hollywood Reporter op-ed about effusively praising Hefner following his death in September, calling him “the coolest. And the hippest.” Actress Natasha Henstridge, Olivia Munn, and Jaime Ray Newman are a few of the actress accused Ratner of sexual misconduct in the Times piece.

Harvey Weinstein Turns Himself in on Sex Crime Charges [UPDATED]