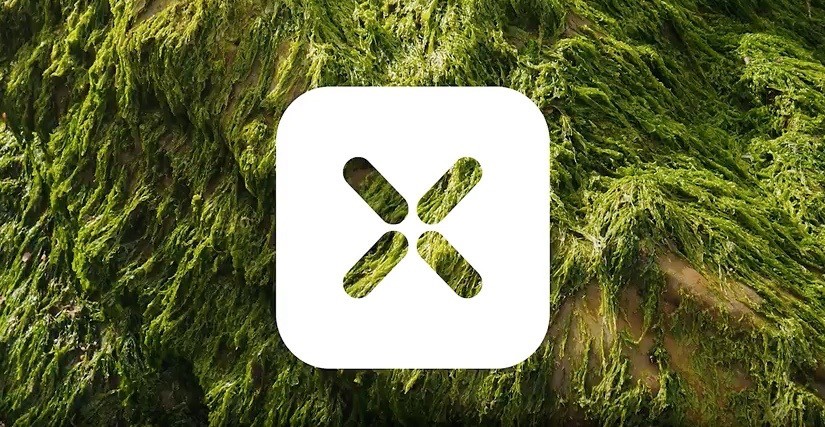 Baths, the recording project of Will Wisenfeld, has shared a third single, “Extrasolar,” from his upcoming third album, Romaplasm. The tune crackles to life with a static intro before unfolding a liquid beat and ascending to a string section. The glitch-pop artist, who said his new album is inspired by anime and video games, previously released “Out” and “Yeoman” from the album. Romaplasm is out on November 17. Check out the lyric video for “Extrasolar” below