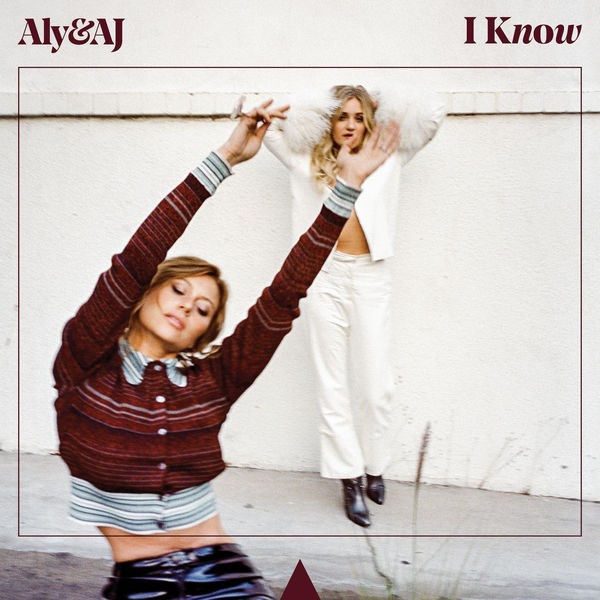 While the Aly & AJ musical aesthetic has been updated, the sisters’ intentions seem wholesome as ever. “This song was written a few days after we found out an acquaintance from our past had lost his battle with cancer,” Aly & AJ said in a statement. “After seeing such an outcry of love & support from his close friends and family we decided to write something dedicated to friendship and the commitment we are all capable of giving when someone needs us most.” Listen below.