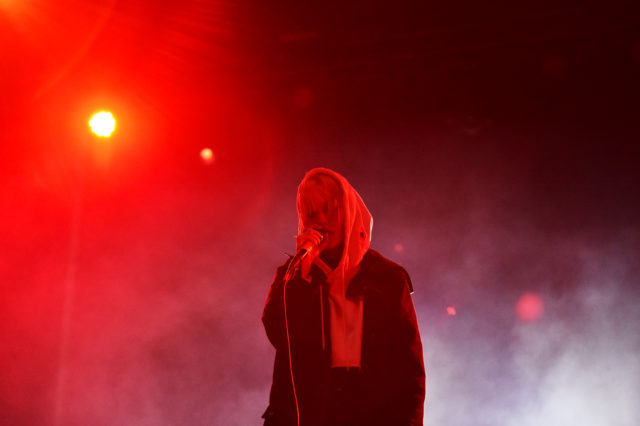 Last month, Alice Glass spoke out about years of physical and sexual abuse by her former Crystal Castles bandmate Ethan Kath. In response to the allegations, Kath (real name Claudio Palmieri) filed a defamation lawsuit against Glass, calling her accusations “pure fiction.”  On Friday, someone pretending to be a fan approached Glass after her solo show in Chicago to serve her a court summons, which she later capture in a smudgy photo and shared on Twitter. Check it out below.

just got served after my show in chicago by someone pretending to be a fan. lol see you in court asshole. pic.twitter.com/iVffrIkB4o