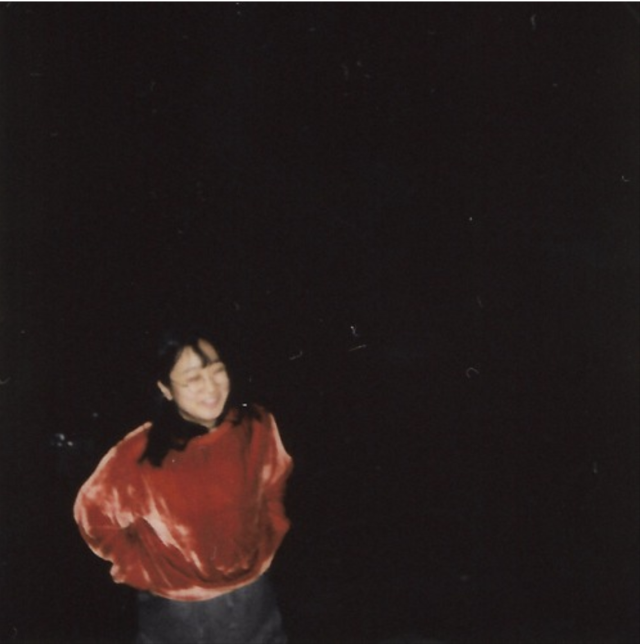 In advance of EP2, producer and singer Yaeji has released a new single, “raingurl.” Keeping with her bass-heavy, house-influenced production, the song’s four-on-the-floor drum machine maintains a thundering pace that turns an otherwise blissed-out, hazy synth track into a dance floor banger.

Yaeji’s vocals, which have always stood out for their nasally bluntness, add an extra level of subdued sensuality to the beat. The song’s lyrics reimagine the traditional party themes, imagining “Mother Russia in my cup” and alternating between Korean and English throughout the song. It’s an exciting reinvention of house music, a genre that is still largely dominated by male artists. Yaeji’s strident voice serves as a reminder that she’s here to change all that.

Listen to the new single below, via Godmode.