Woody Allen on Harvey Weinstein’s Sexual Abuse Allegations: “You Also Don’t Want It to Lead to a Witch Hunt Atmosphere” 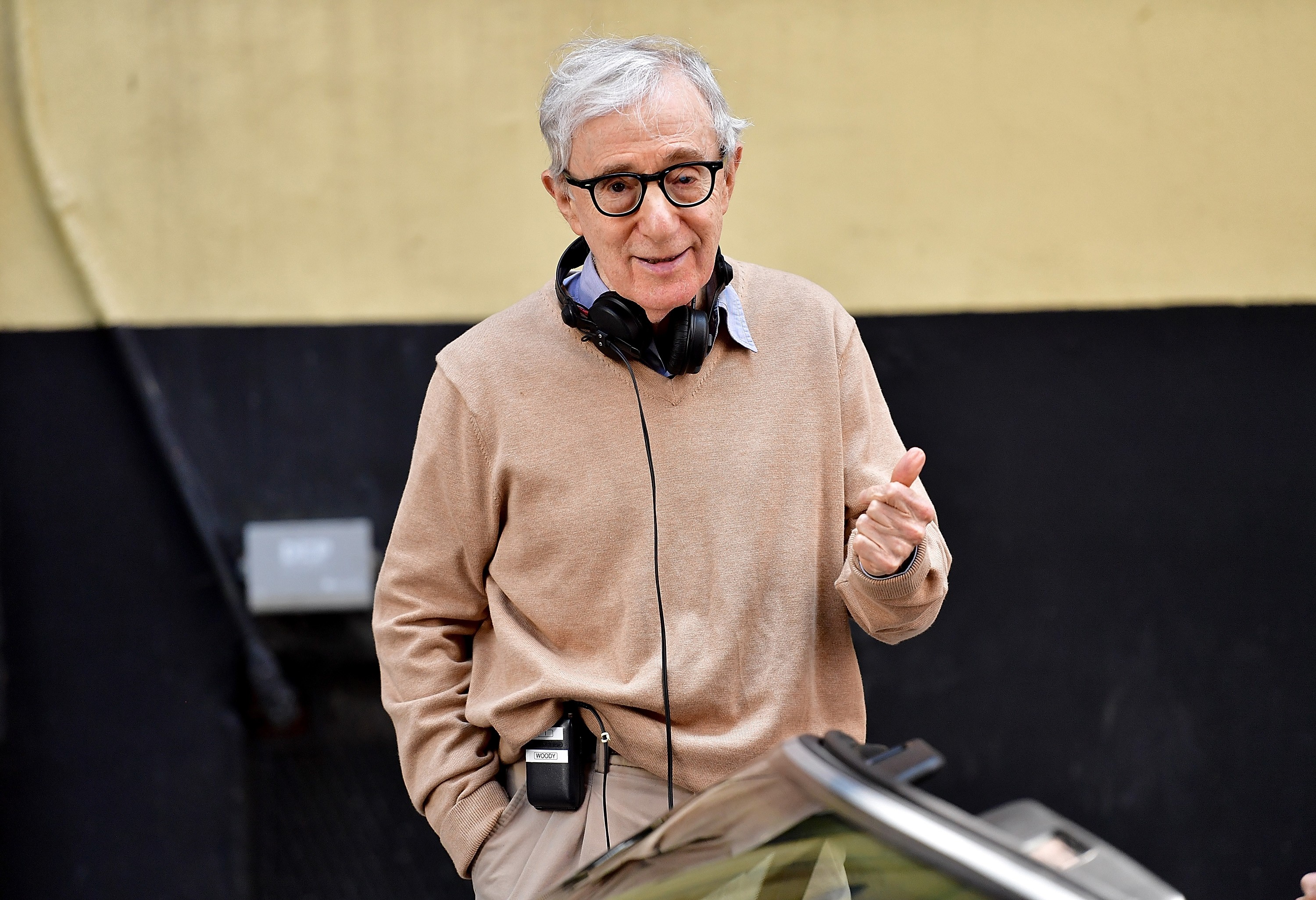 In light of decades of sexual harassment and assault allegations surrounding Hollywood producer Harvey Weinstein, many celebrities have felt an obligation to speak out publicly about Weinstein and their involvement with his work. Ben Affleck shared a statement, Courtney Love noted her own alleged blacklisting from the Creative Artists Agency because of it, and now the festering maggots lodged deep within the empty skull that is Woody Allen have finally broken their silence!

In a recent interview with the BBC, the filmmaker notes that though “the whole Harvey Weinstein thing is very sad for everybody” and “tragic for the poor women that were involved,” he’s also concerned that Harvey’s life is now “so messed up.”

Allen also shared that the allegations surrounding Weinstein could have larger effects in the current climate for men. “You also don’t want it to lead to a witch hunt atmosphere, a Salem atmosphere, where every guy in an office who winks at a woman is suddenly having to call a lawyer to defend himself,” he shared. “That’s not right either. But sure, you hope that something like this could be transformed into a benefit for people rather than just a sad or tragic situation.”

In 1992, Allen was accused of sexually abusing his then seven-year-old adopted daughter, Dylan Farrow, in their Connecticut home. Allen’s claim that the allegations came in the midst of their divorce in order win favor with the court has been widely discredited, as writing from both his former wife Mia Farrow and son Ronan Farrow has since painted the filmmaker as a repeated sexual abuser. Seems like awfully convenient time to bring up witch hunts, Woody!