Wilco Announce Reissue of A.M. and Being There, Share Live Version of “Passenger Side” 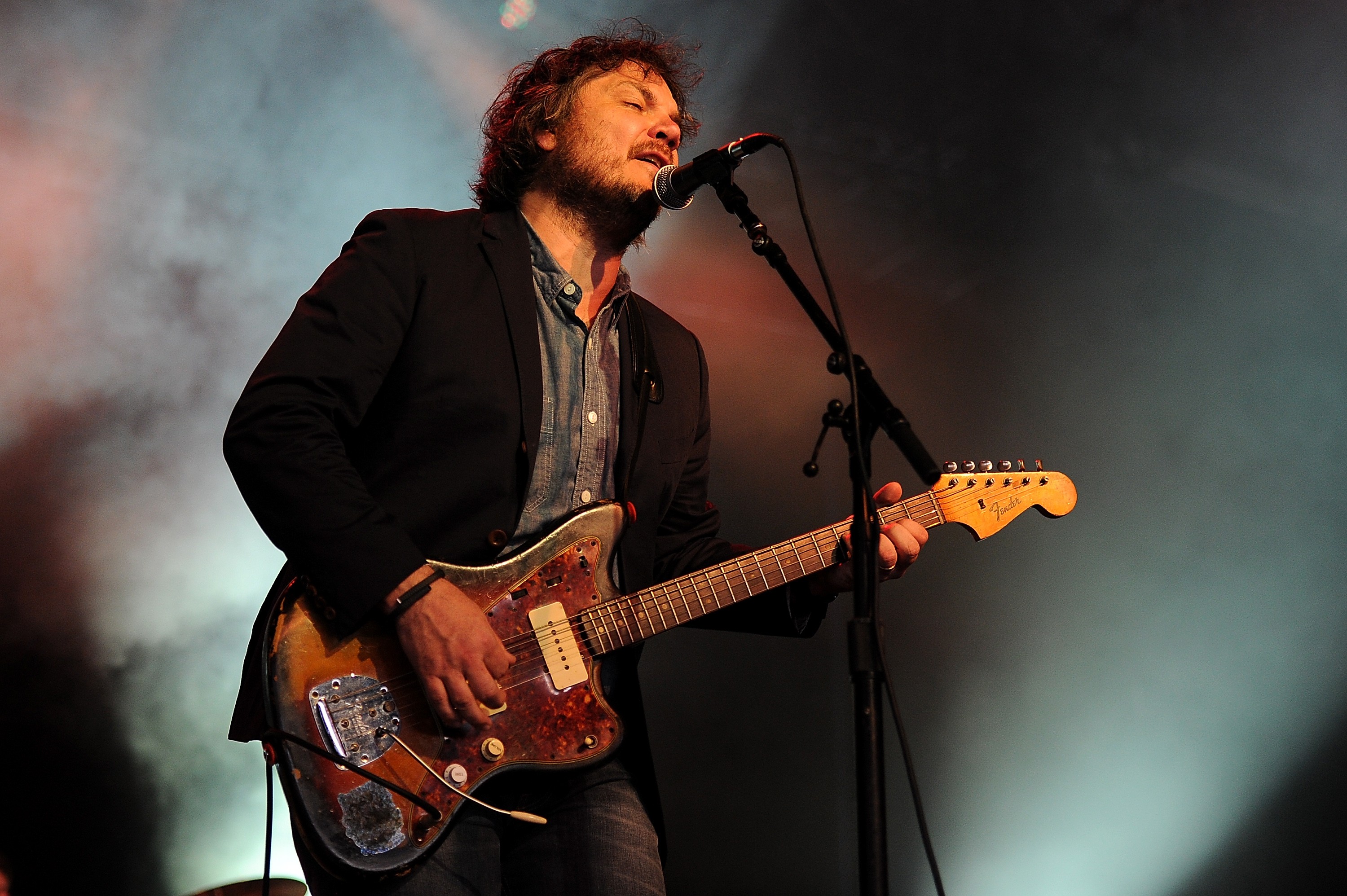 Chicago alt-rockers Wilco announced today that they will reissue their 1995 debut A.M. and the 1996 follow-up Being There. The reissues will include bonus tracks, unreleased songs, and live recordings, according to Rolling Stone. Wilco-devotees can choose from a variety of formats: A.M. will be released on CD and double LP, and Being There will be released as a five-CD collection or a four LP set. Fans can also score digital editions or limited-edition color vinyl copies.

The reissues drop on December 1 from Rhino Records, but are available for pre-order now. In the meantime, stream a live version of “Passenger Side” below and read our 2009 feature on the band here.