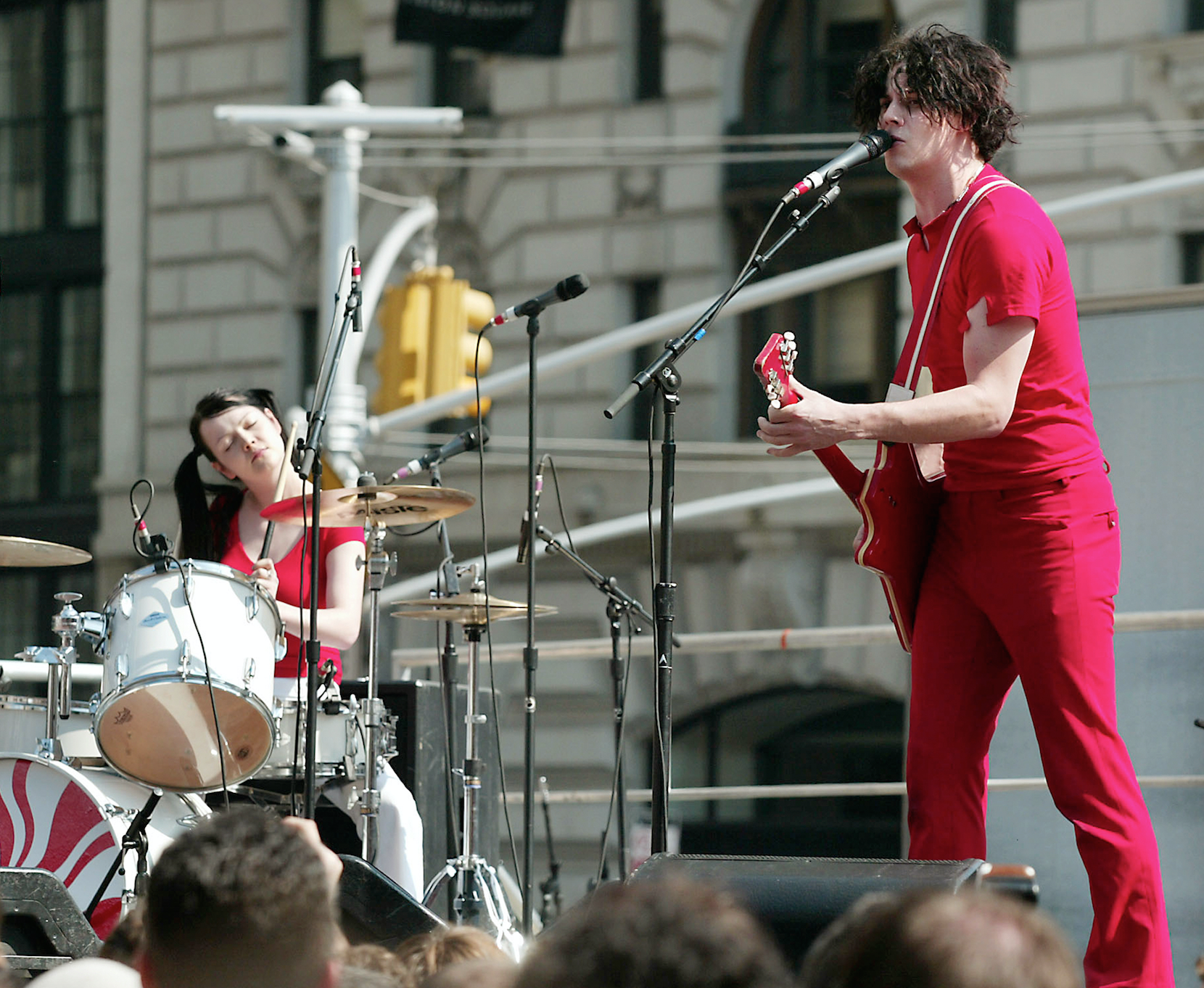 Nostalgic White Stripes fans, rejoice! Still have a cassette player in your car? In your kitchen boombox, even? You can now pop in the best White Stripes albums–1999’s self-titled debut, 2000’s De Stijl, and 2001’s White Blood Cells–which are being reissued on (you guessed it) white cassettes in time for Cassette Store Day. That’s coming up soon: this Saturday, October 14. The albums have never before been issued in cassette form, if you were wondering. Check out more information at the Cassette Store Day USA site.