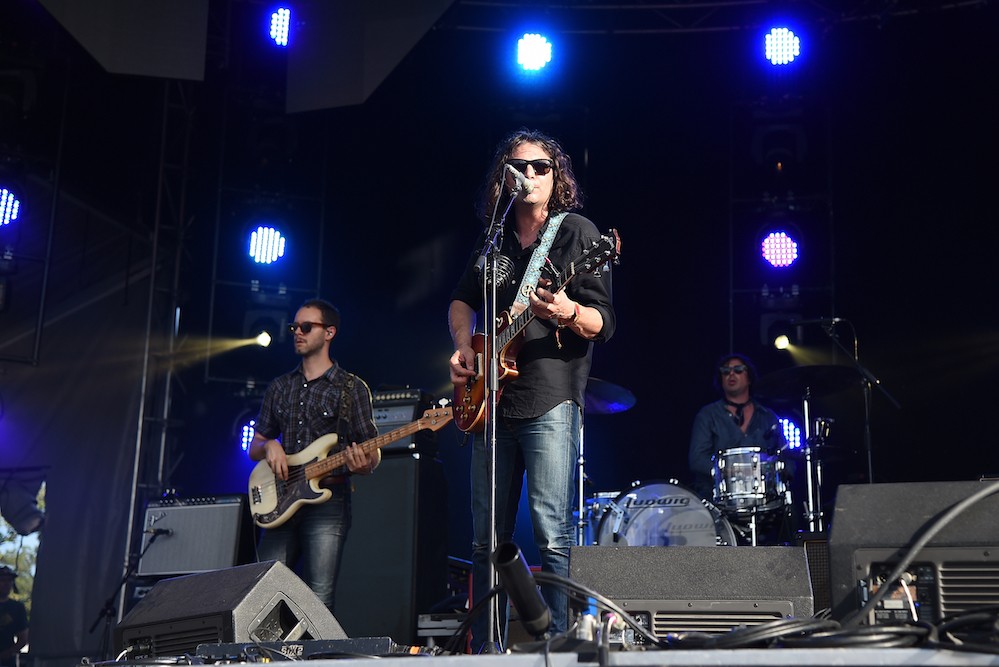 The War on Drugs are a band steeped in Americana sounds, so it makes sense they’d join the chorus of artists who’ve performed in-concert covers to pay tribute to Tom Petty. The band picked “Time To Move On,” a cut from Petty’s 1994 effort Wildflowers. Watch the War on Drugs’ cover, performed at last night’s stop at the Greek in Los Angeles, below. Fleet Foxes, Wilco, and Against Me! are a few of the other acts who also performed tributes over the past week.