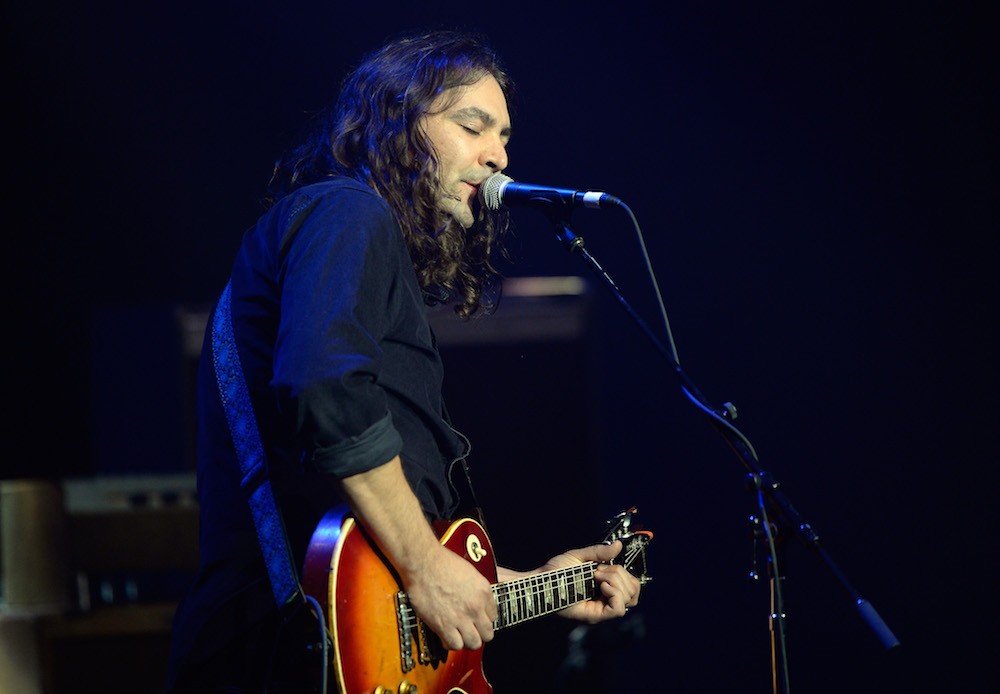 Neil Young has a rich past with Massey Hall. In 1971, when Young was a newly minted folk rock star who’d done time in American bands like Buffalo Springfield and CSNY, he toured as a solo singer-songwriter and returned to his native Canada for a legendary performance at the historic theater in Toronto. (The show was released as a beloved live album 36 years later.)

The War on Drugs are nothing if not students of rock history, and when they took the stage at Massey this past Saturday, they nodded at the old master with a faithfully jammy cover of his 1977 classic “Like a Hurricane.” The roar of delight the crowd gives upon recognizing its opening guitar is enough to give any Young fan a little chill. Watch it below via Stereogum.