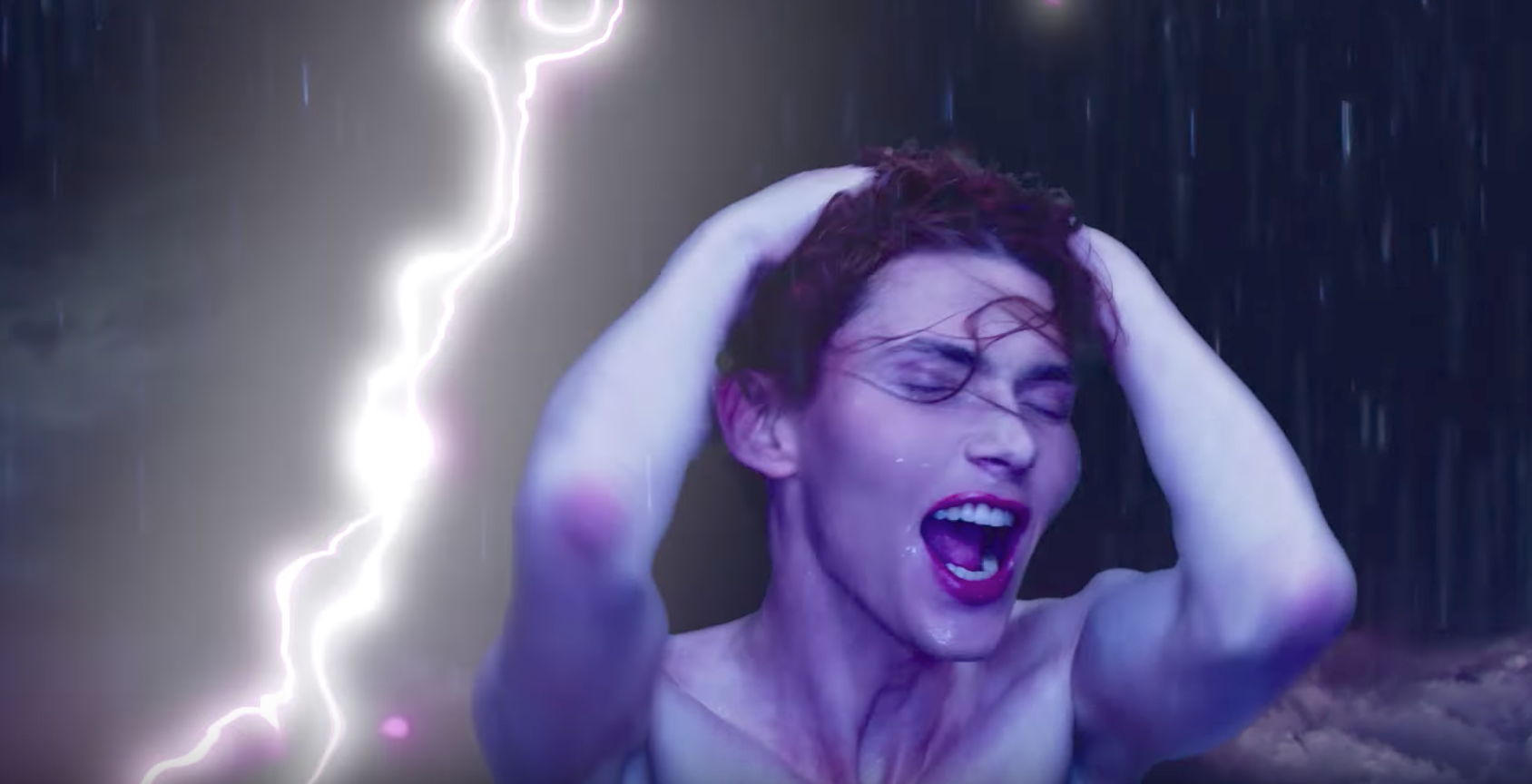 The enigmatic producer SOPHIE has returned with a new single. Aside for some recent work with Charli XCX and other artists, it’s her first solo project since 2015’s Product. “It’s Okay to Cry” is driven by the twinkling, cotton-candy synths that have traditionally characterized her music, but here they are integrated into a muted, sentimental ballad which features no consistent drumbeat, with only a thunderous blast of tom-like noise in the final moments of the song. The video, meanwhile, features a striking closeup of the artist mouthing the words to the track (loosely evoking Sinead O’Connor’s “Nothing Compares 2 U” clip) set against a shifting landscape. The “It’s Okay to Cry” single will be officially released on October 23. Watch the video below. (Note: SOPHIE now uses she/her pronouns.)

Correction: This post formerly alluded to SOPHIE’s association with PC Music. The post has been changed to reflect that SOPHIE is not signed to the label, though she has collaborated with several of its artists. Also, a passage which alluded to the song having “no percussion” has been clarified.