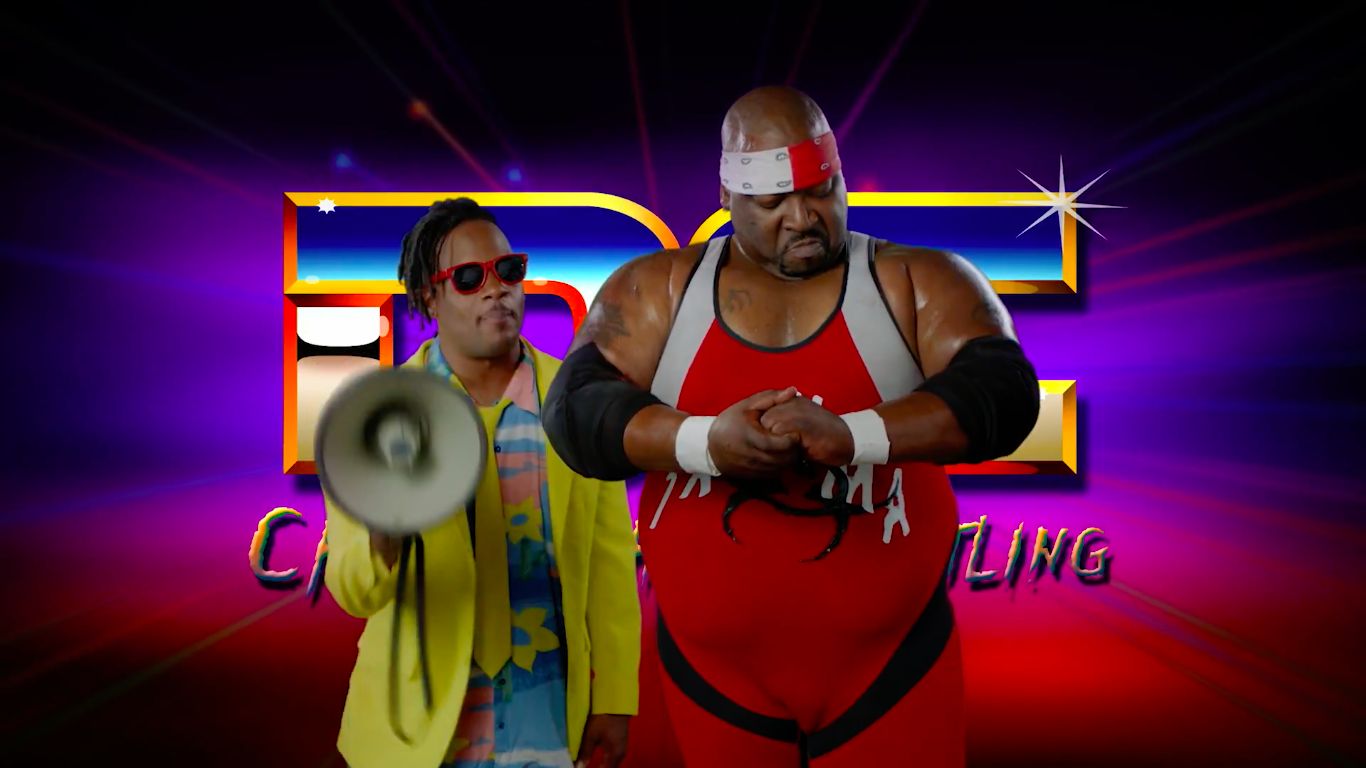 On “No Selling (Uncle Butch Pretending It Don’t Hurt),” rapper Open Mike Eagle interrogates masculinity and the tough facade it necessitates through the wrestling act of “no selling,” or downplaying the pain your opponent inflicts on you. And now, he’s taken the metaphor one step further with the wrestling-themed music video for “No Selling,” featuring wrestlers Human Tornado and Trauma and Kimmy Gatewood from Netflix’s GLOW.

The track, which is off the LA rapper’s most recent LP Brick Body Kids Still Daydream, references his Uncle Butch, a Vietnam vet who reportedly cried “when he thought no one was around.” Watch the video below.