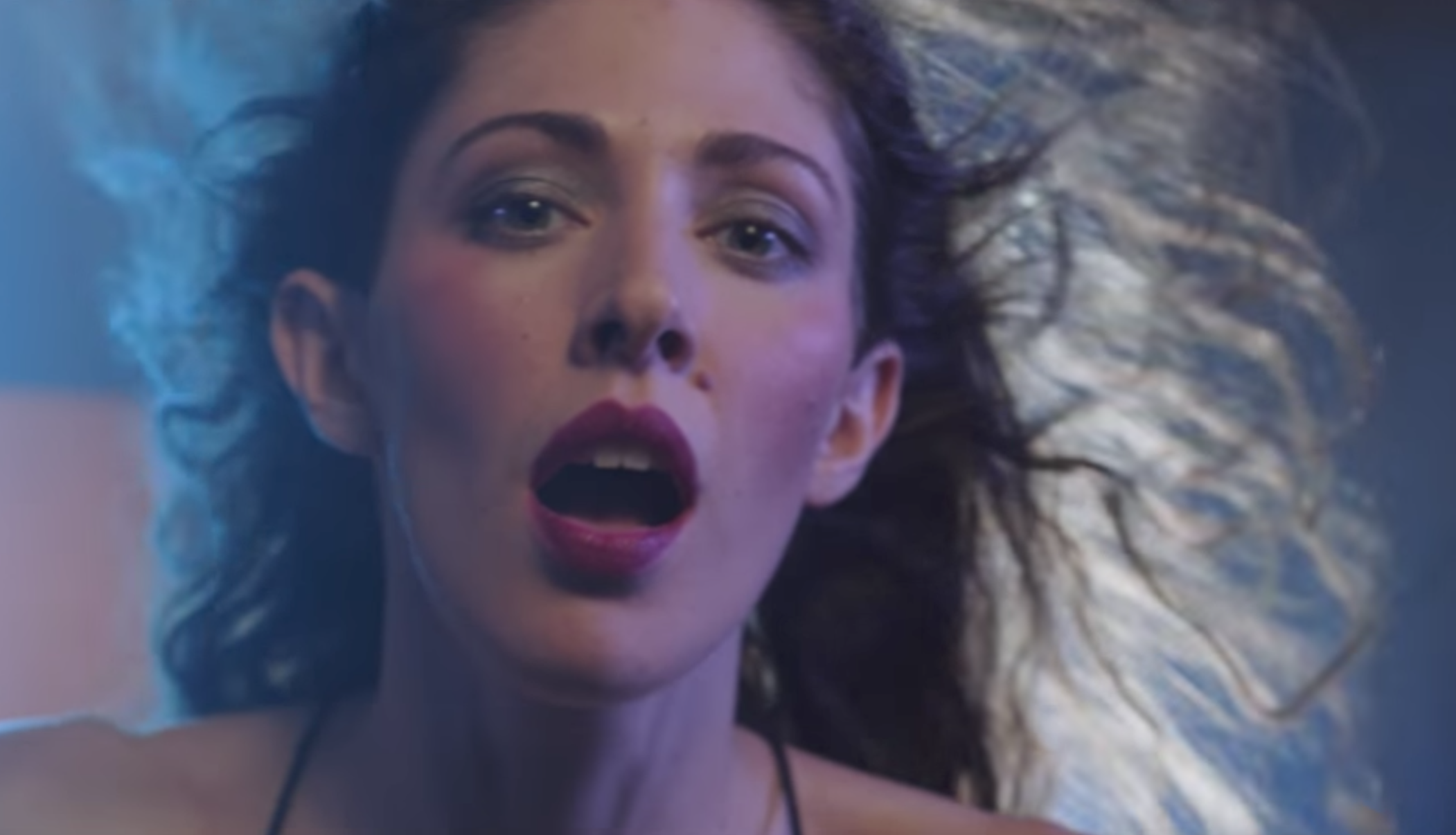 Back in June, Fischerspooner returned with “Have Fun Tonight,” the first song from their follow-up to 2009’s Entertainment. That follow-up, SIR, was co-written and produced by Casey Spooner’s former boyfriend Michael Stipe of R.E.M., and although it was originally slated for a September release, it’s since been pushed back to February. But now they’re back with another new track, “Togetherness,” a sleek, sensual sigh of a song that finds Spooner trading vocals with Chairlift’s Caroline Polachek. The video, directed by Spooner and Warren Fischer, delights in the human form, and performance artist/DJ Juliana Huxtable makes a guest appearance. Watch below.