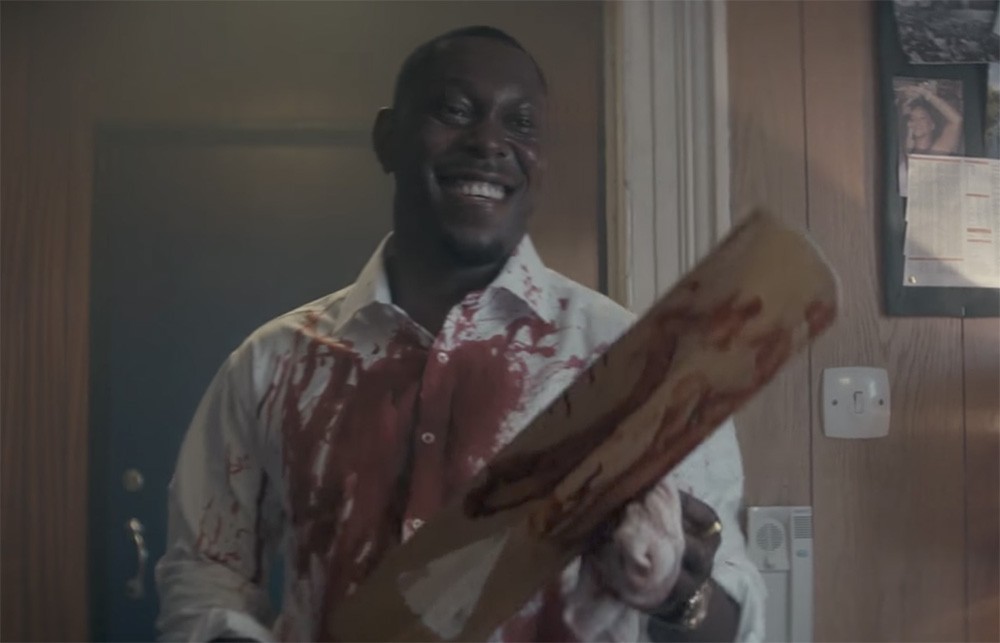 British M.C. Dizzee Rascal has released a theatrical new video for “Bop N Keep It Dippin” off  his newest album Raskit, which he released back in July. The Romain Chassaing-directed visual gives the bass-heavy song new gravitas, imagining a world where Rascal is a boss of a major European gang. Taking the tropes of British mobster movies like Guy Ritchie’s Snatch and Nick Love’s The Football Factory to new extremes, the film features Dizzee Rascal inflicting bloody, gory vengeance on his enemies. Watch the video below.

Watch the History of Video Games, Soundtracked by the Rap Songs That Sample Them