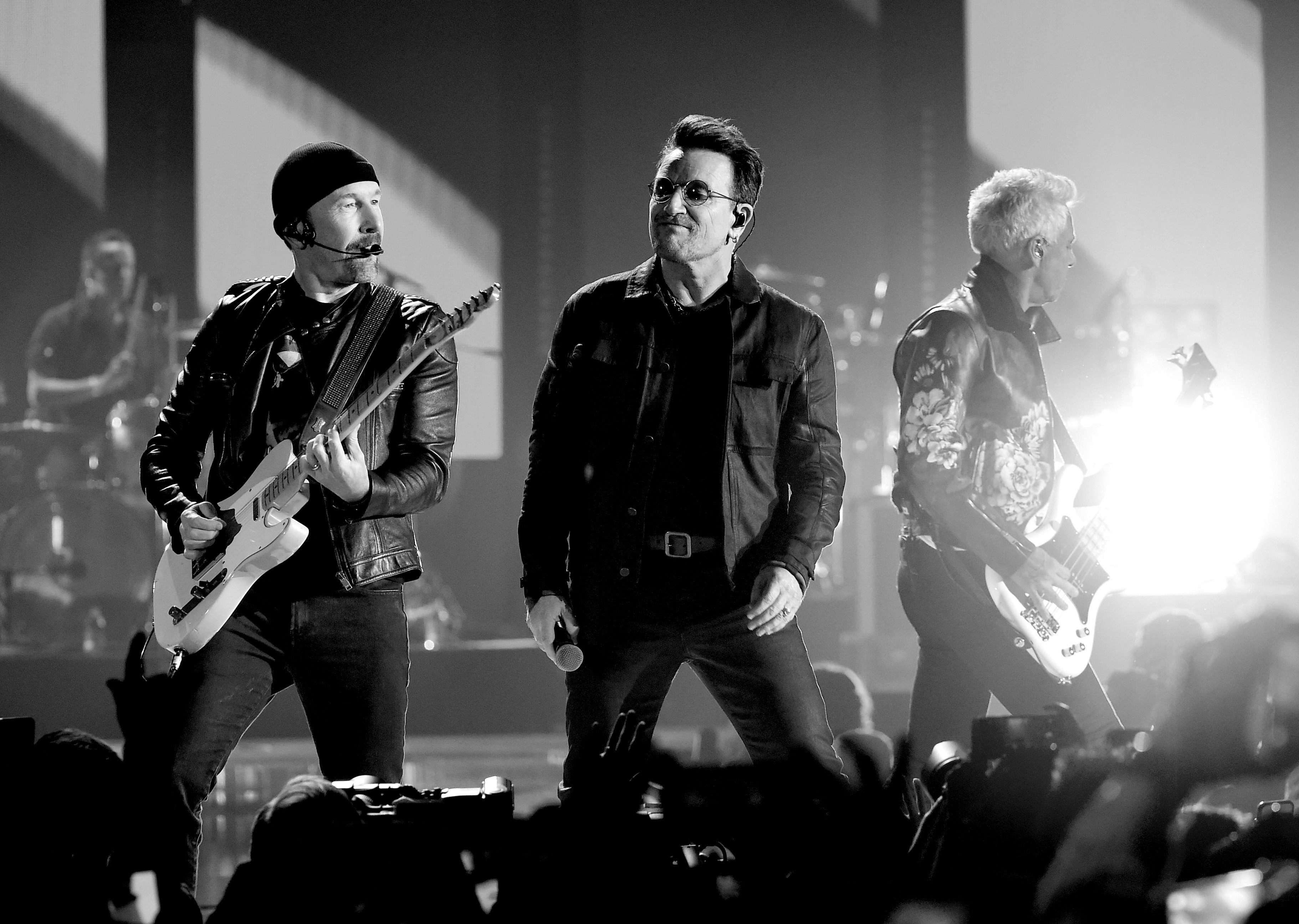 U2 and Jack White’s Third Man Records are collaborating on a 12-inch vinyl single of “The Blackout” from U2’s upcoming album Songs of Experience. The limited-edition single will debut on November 24 for Record Store Day’s Black Friday event. It will contain the album version of “The Blackout” and a remix from Irish producer Jacknife Lee.

U2 has also shared the single “You’re the Best Thing About Me” ahead of their album release. Songs of Experience, which follows 2014’s Songs of Innocence, drops on December 1.

Fans can find the “The Blackout” on black vinyl at various record stores, but the colored vinyl will be available exclusively at Third Man’s shops in Nashville and Detroit.