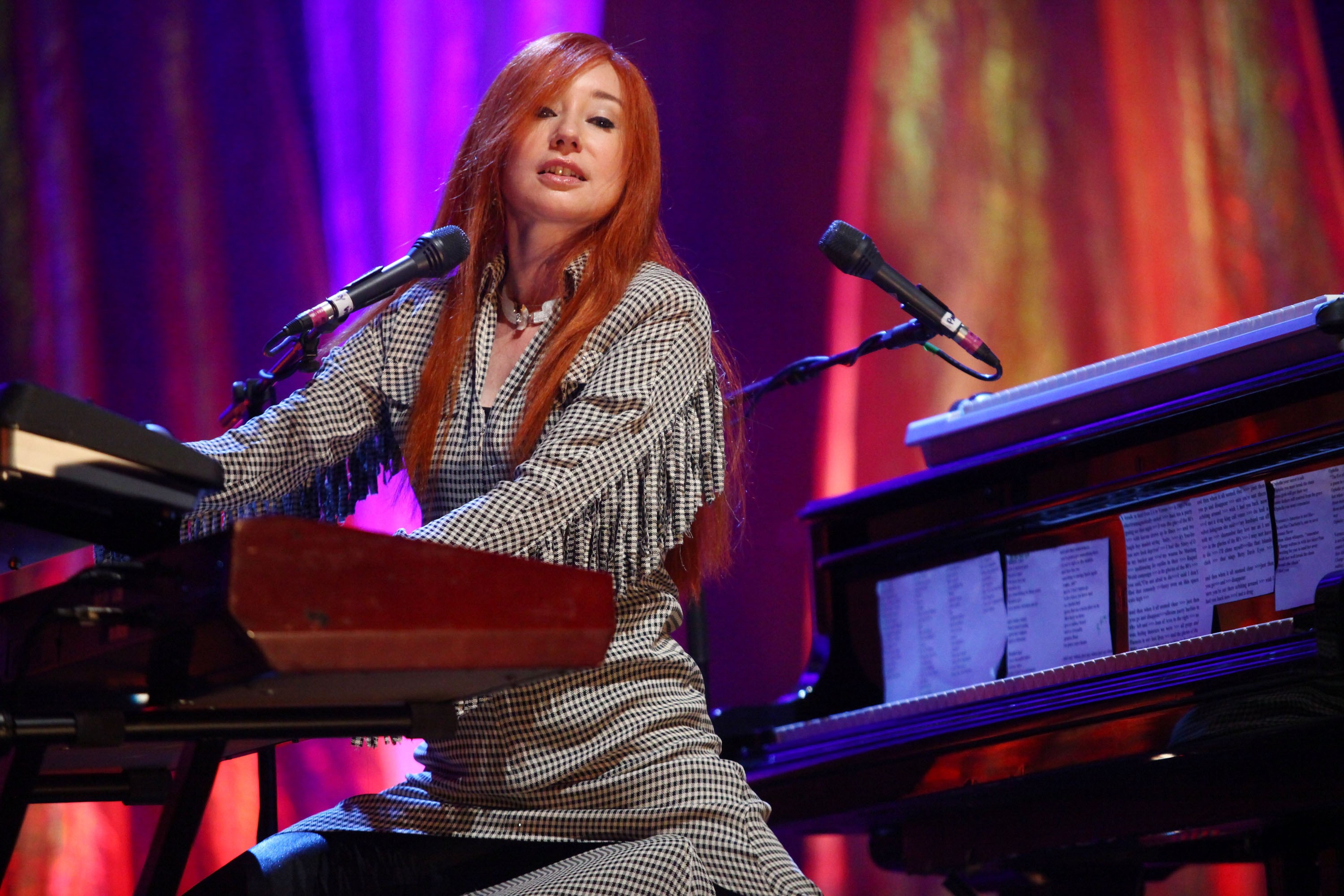 Tori Amos has issued a statement in the wake of sexual harassment allegations against fashion photographer Terry Richardson. In reference to her experience at a recent photo shoot with Richardson for V Magazine, Amos said, “At the time, I was not aware of the various accusations made against Richardson, had I been I would never have taken part. I am disgusted by the nature of the allegations and can only stand strong with the women who were subjected to this abuse over the years.”

The allegations against Richardson resurfaced in recent weeks following the scores of harassment and assault claims against film executive Harvey Weinstein. Richardson’s alleged behavior was detailed on Jezebel in 2010 and in a New York article in 2014.

Condé Nast— home to publications like Vogue, GQ, and Vanity Fair— recently blacklisted Richardson, who had worked for the brand for many years.