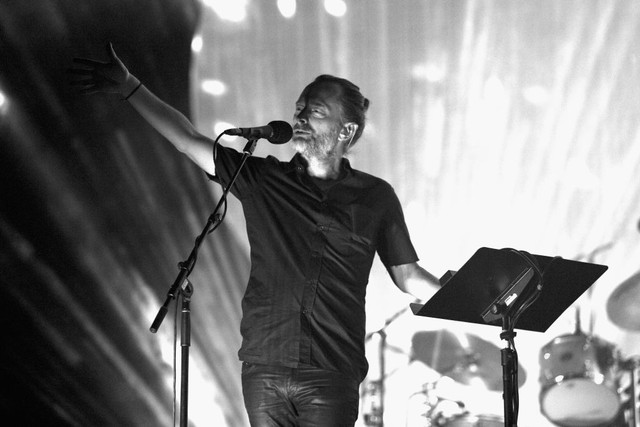 Thom Yorke has announced a new CD and vinyl reissue of his 2014 solo album Tomorrow’s Modern Boxes, which is due out December 8 on XL Recordings. Originally, the album was released as a paid bundle on BitTorrent and in limited vinyl and CD pressings. It is currently not available on streaming services, but will be following the reissue, according to a press release.

Yorke has also announced three solo United States dates in which he’ll perform with Nigel Godrich and the video artist and composer Tarik Barri. The last of these will be an appearance at Houston’s Day For Night festival. See the dates below; tickets go on sale at 10am PST/1pm EST on Friday (October 6).

Radiohead to Broadcast Classic Live Shows Every Week During Quarantine