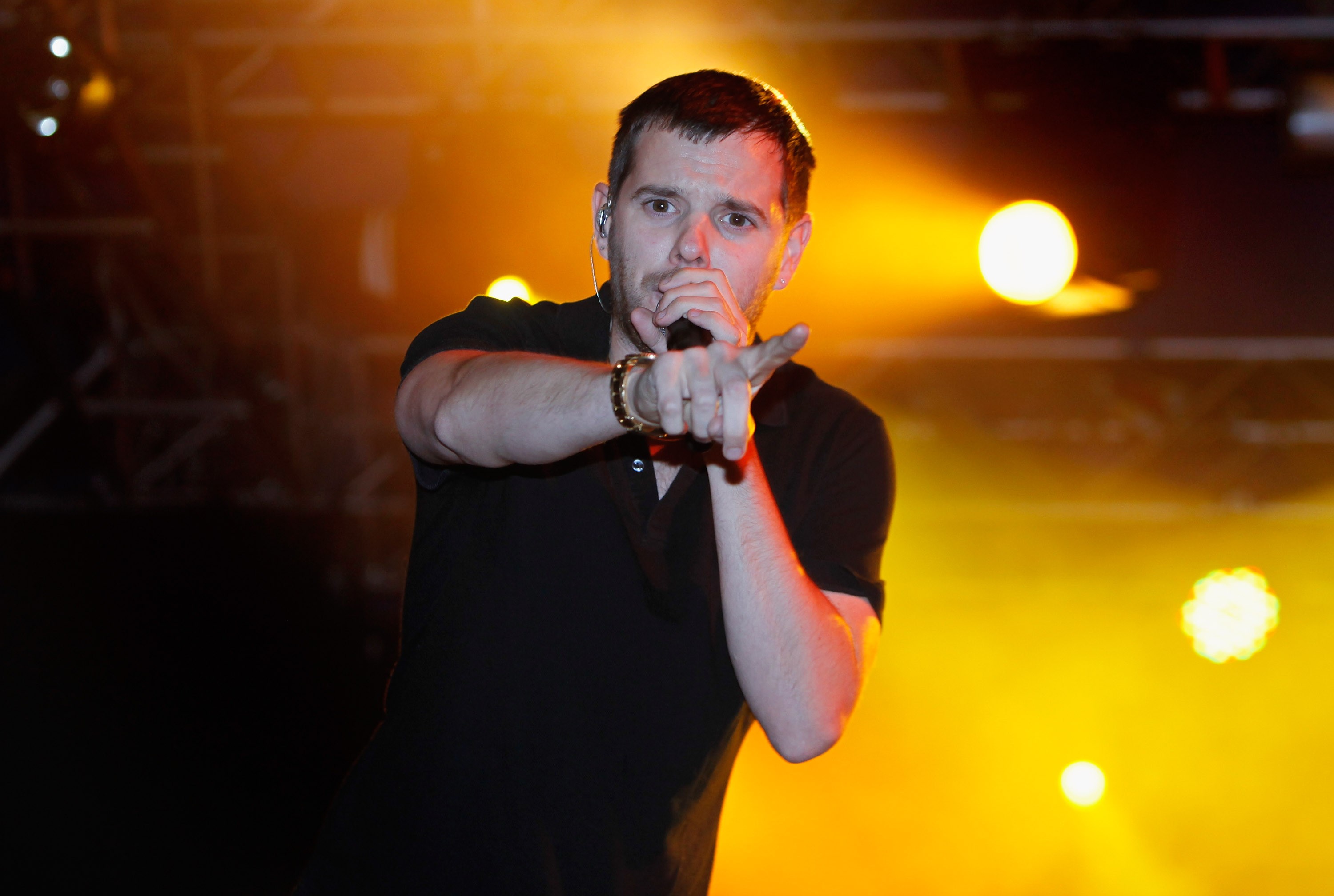 Mike Skinner, mastermind behind UK grime pioneers The Streets, has announced a string of tour dates with the group across the UK in April 2018. This is the first time The Streets have toured together since the release of their last album, 2011’s Computers and Blues. These “greatest hits” shows will feature performances of the Streets classic albums, including A Gram Don’t Come for Free and Original Pirate Material, which just celebrated its 15th anniversary this year. The tour, titled “The Darker The Shadow The Brighter The Light,” will kick off April 19, 2018 in Birmingham.

Speaking about the upcoming reunion, Skinner told NME, “I’ve missed tour buses very much. Which is the least of the reasons why I have decided to tour The Streets again. The other thing I’ve missed is trying to think up what I’m going to say in the gap between the songs. When you DJ they tell you that you don’t need a tour bus and you don’t need to think up things to say between the songs. But seriously, it’s been long enough. With my Tonga parties, the new rap and grime MC’s I have been producing and the DJing, I have been living with music since making The Streets for nearly as long as I made The Streets. I’m not the guy smoking in the car anymore though, I have become the guy in the club, so I hope I will be excused for putting on after parties in nightclubs after every show.”

spoken to my band! told them we need to sing the old songs! on sale 9am Friday 13th