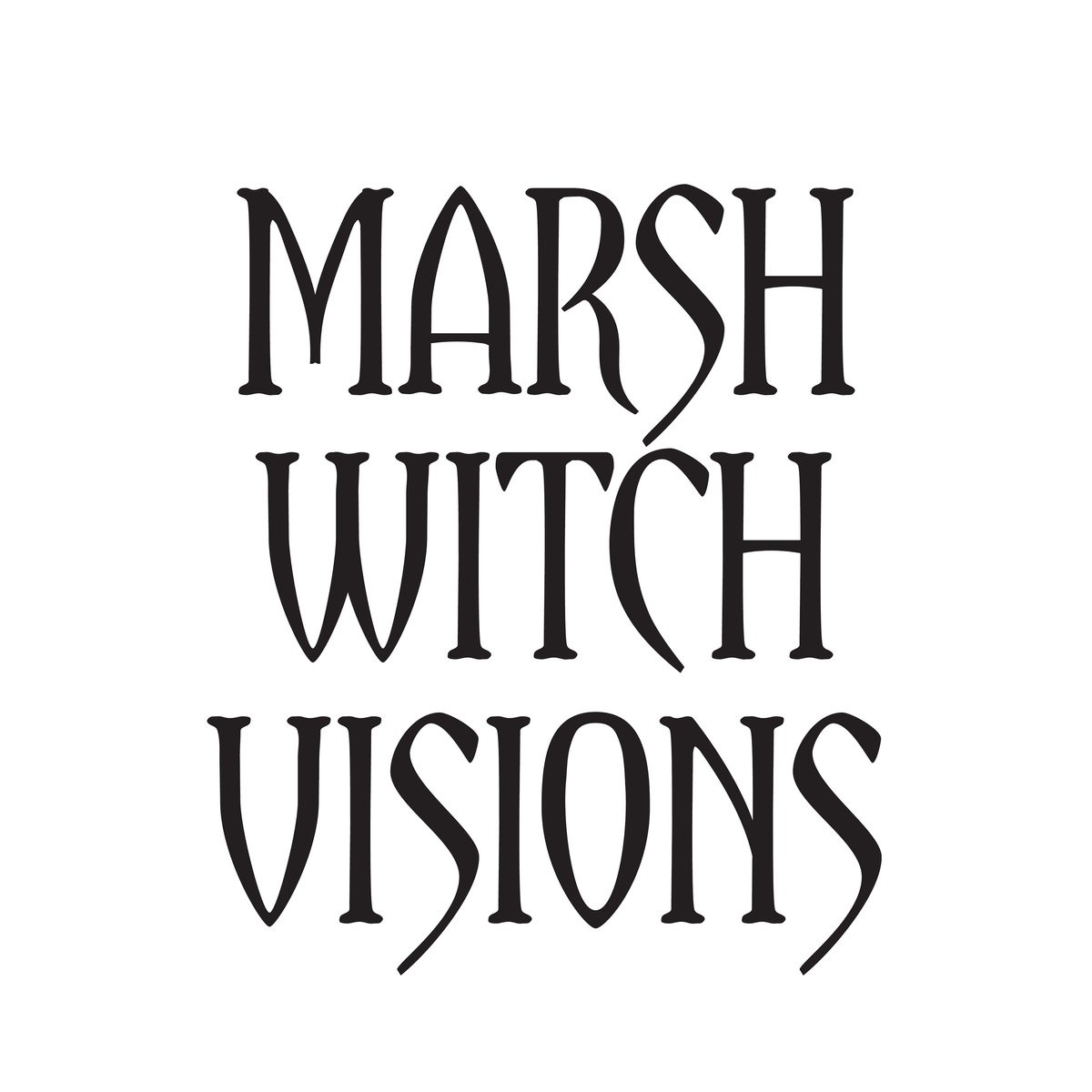 The Mountain Goats’ John Darnielle surprise-released a new EP late last night called Marsh Witch Visions. The release, according to a statement on the Mountain Goats’ Bandcamp, features four songs inspired by the life of Ozzy Osbourne, a pivotal figure for Darnielle as a committed metalhead and author of a book about the Black Sabbath album Master of Reality. The songs, however, are not metal, but feature, in a return to form after this guitar-less Goths LP from May, just lo-fi renderings featuring his voice and an acoustic guitar. The EP also includes an early mix of the Goths single “Rain in Soho,” without the song’s dense choral arrangement.  Listen and download below.