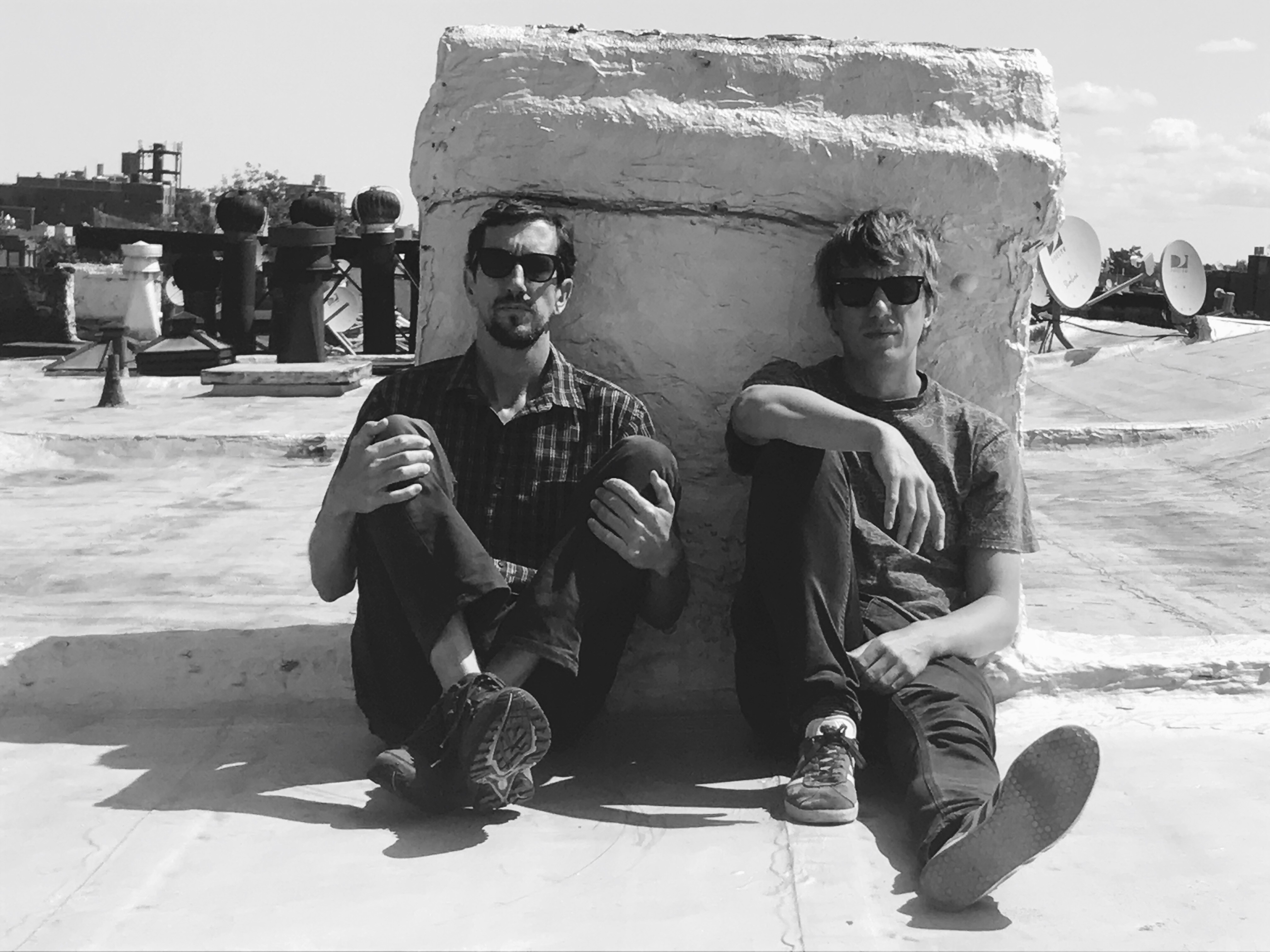 The Brooklyn-based musician Steve Gunn is a bit of a journeyman: he records loose and rangy solo albums as a singer-songwriter, he once played in Kurt Vile’s backing band the Violators, and he’s amassed a fascinating body of instrumental work as a guitarist. His Gunn-Truscinski Duo, with drummer John Truscinski, falls into the latter category. The pair make sprawling improvisational music that conjures both the rumbling energy of the city and the wide-open vistas of the American west.

In two weeks, they’ll follow their cult-classic second album Ocean Parkway with Bay Head, a record of more concise and deliberately composed but no less exploratory pieces. Today, SPIN is premiering “Seagull for Chuck Berry,” a tribute to the late legend that starts with a crystalline melodic line and eventually explodes into noisy orbit.

“John and I have discussed many times over the years much we like Chuck Berry’s music, and I think some of his songs have had a direct influence on our duo playing,” Gunn told SPIN in a statement. “This song, ‘Seagull,’ was somewhat of a homage to him, and we recorded it coincidentally on the day that he passed away. It only made sense for us to dedicate the song to him.”