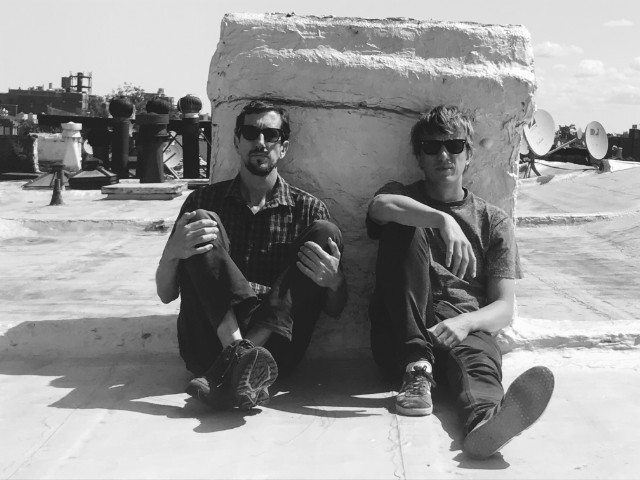 A year and change after the release of Steve Gunn’s Eyes on the Lines, his third great solo album as a singer songwriter, he returns with Bay Head, an album of meditative and sometimes explosive guitar-and-drums instrumentals made with percussionist John Truscinski, a longtime collaborator. Bay Head is the third Gunn-Truscinski Duo album, and it condenses the immersive landscapes of the previous two outings into tight and approachable narratives, unifying elements of folk, blues, noise rock, ambient, and psychedelic music without ever coming off as self-consciously eclectic. After advance singles “Flood and Fire,” “Sugar,” and “Seagull for Chuck Berry,” (the latter of which SPIN premiered earlier this month), they are now streaming the entire album via Stereogum, ahead of its official release this Friday via Three Lobed Recordings. Hear “Seagull for Chuck Berry” below and the whole album at Stereogum.