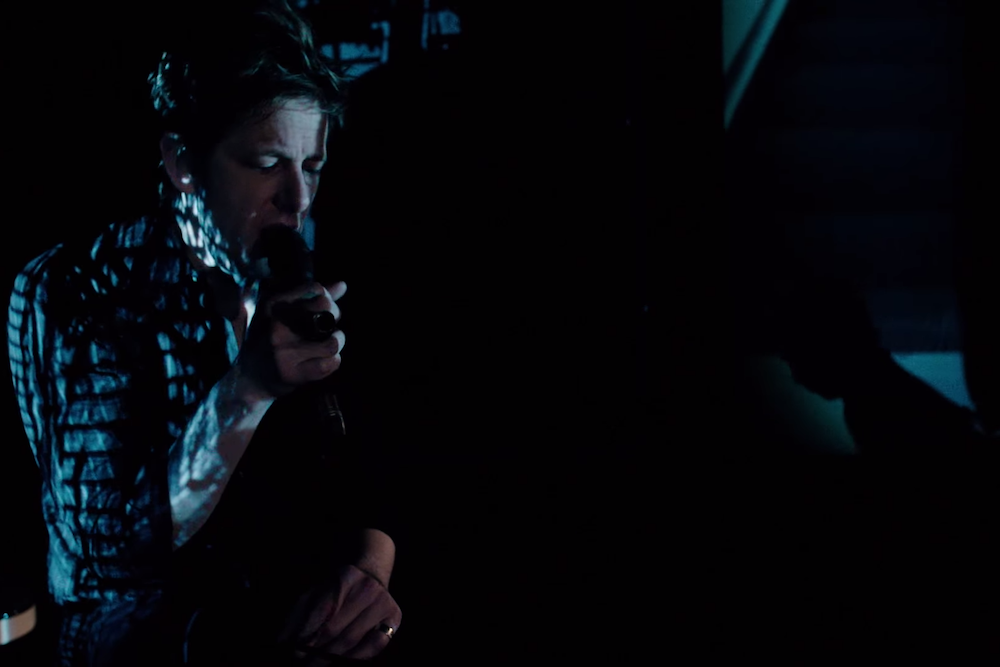 Spoon has released the video for Hot Thoughts’ brooding cut “I Ain’t the One.” Directed by Iain Forsyth and Jane Pollard, the video sets the mood with sparse lighting and blue-tinted visuals. There’s also some really cool shots of a running escalator. Watch the video below. Spoon is extending their tour into January with Kentucky band White Reaper. The additional show dates are below.