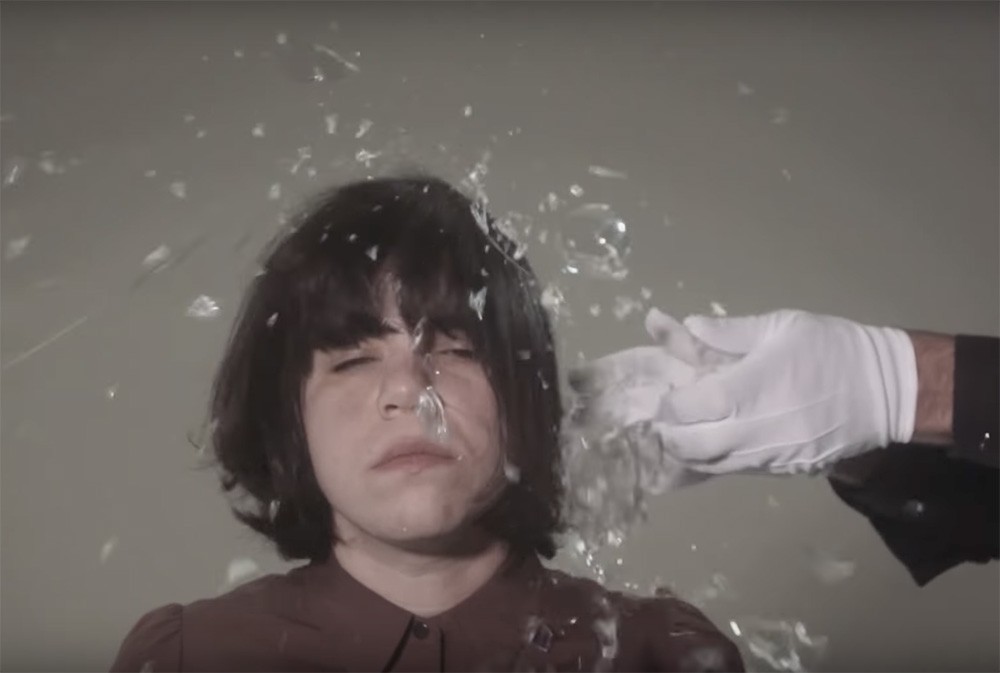 New Jersey punk rockers Screaming Females have released a video for a new song, “Glass House,” off of their upcoming album All At Once. The track deals with the tribulations of being an artist in the digital age, constantly confronting an onslaught of information and connection via social media. “Our shrinking world [is] crushed under a deluge of information, constant contact and social media sludge. It has narrowed my connection to reality in a way that I find rather upsetting,” vocalist Marissa Paternoster told Rolling Stone. The new video, directed by Chris Gethard Show producer Kate Sweeney, features the band in a stoic state as glass vases shatter on and around them. The new LP, All At Once, is out on Don Giovanni Records on February 23, Rolling Stone reports.