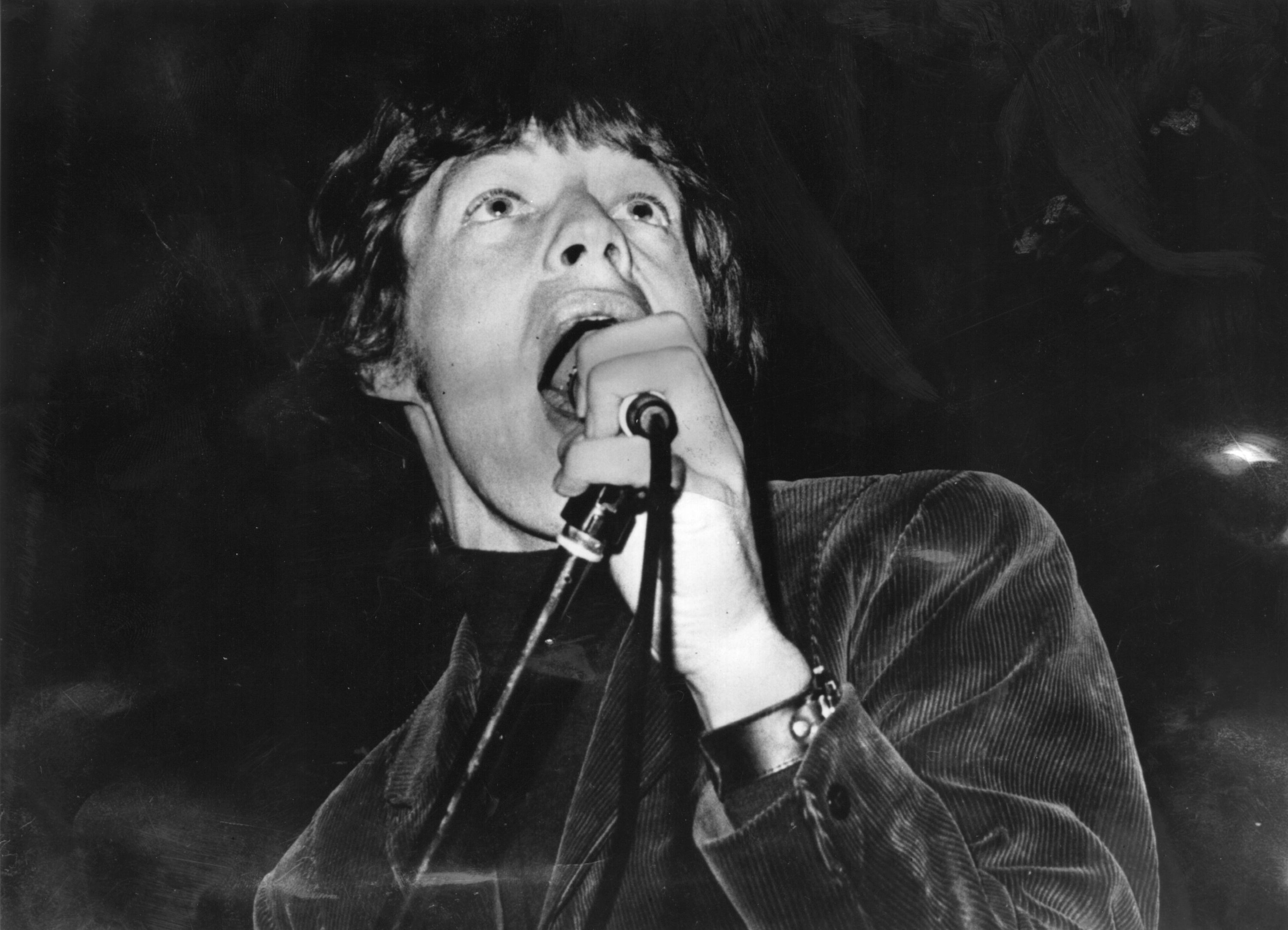 Following the announcement of a compilation album of The Rolling Stones’ performances on the BBC from 1963-1965, the band has released an early performance of “(I Can’t Get No) Satisfaction,” recorded on September 18, 1965 for the radio program Saturday Club. The recording captures the Stones at their height, just three months after the weeks after the record earned the band their first gold certification. Keith Richards’ iconic guitar riff sounds as bright as the day it was recorded, and the slight variations in the vocals and instrumentation provide a time capsule into the Stones’ heyday. Listen to the recording below.