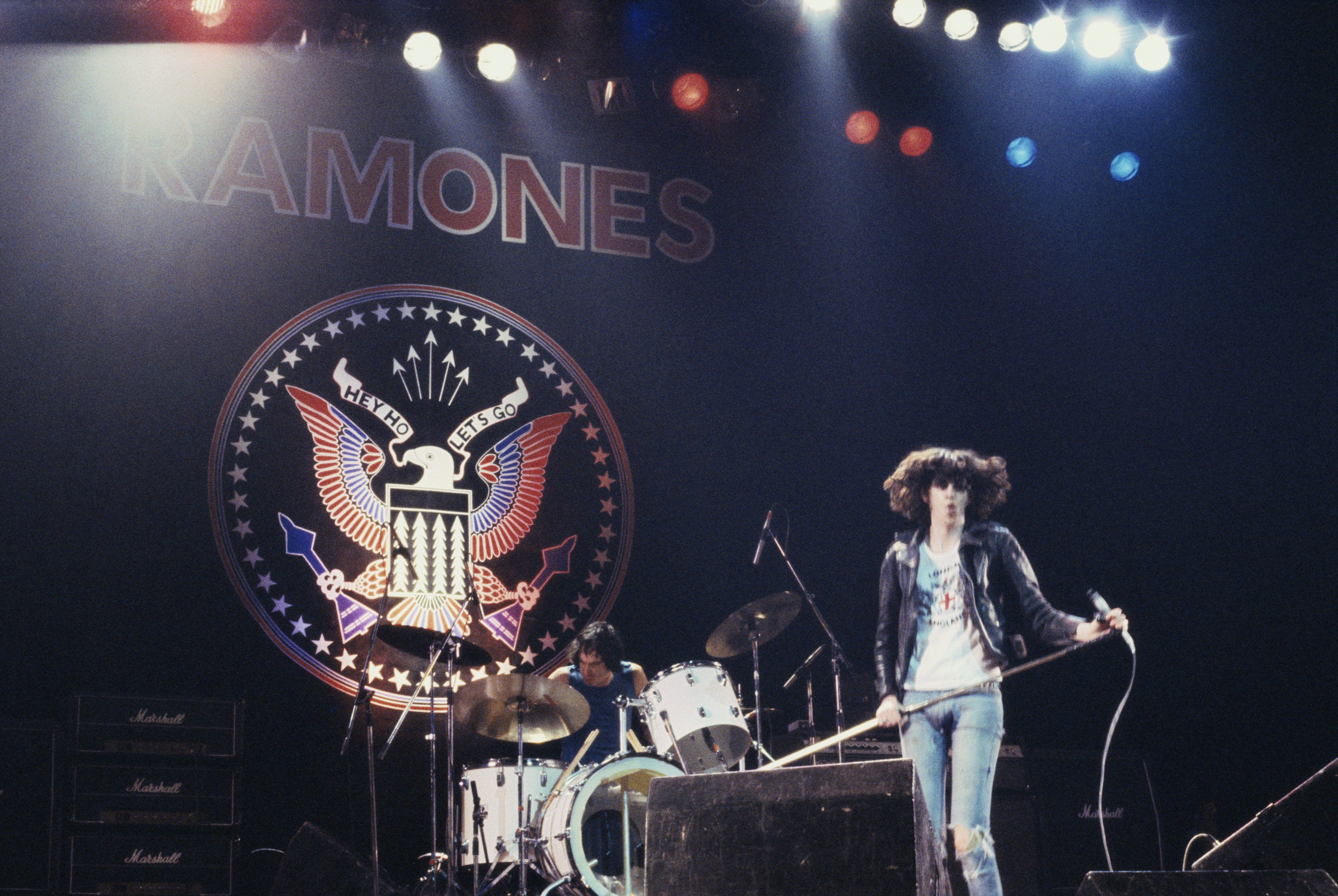 Rolling Stone reports that the Ramones’ third album, Rocket to Russia, is getting a deluxe reissue for its 40th anniversary. Spanning three CDs, the reissue will feature two different mixes of the album as well as unreleased material, including “It’s A Long Way Back To Germany” with Dee Dee on vocals, an original radio promo with Joey Ramone and alternate-lyric versions of “Why Is It Always That Way?” and “Ramona.”

The Library of Congress Just Got Into the Ramones, Pink Floyd