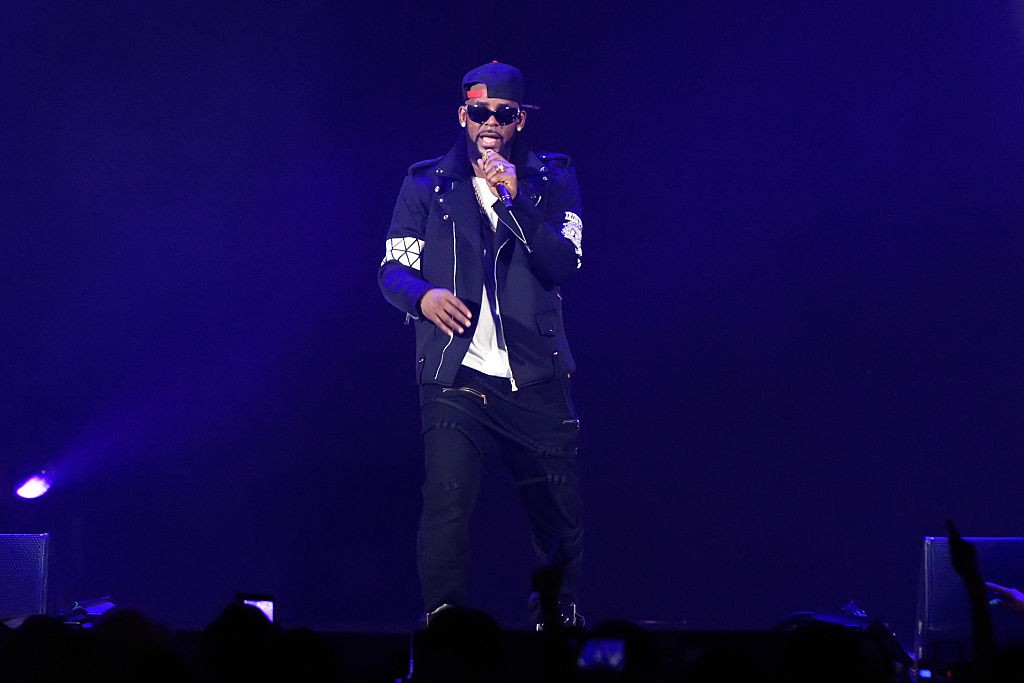 Another woman has come forward to describe her allegedly abusive relationship with R&B singer R. Kelly in a new Rolling Stone report. Kitti Jones, a former Dallas radio DJ, says she met Kelly in 2011 at a work event. They began dating, and Jones eventually moved to Chicago to live with him. Over the next two years, Jones says, Kelly was verbally, physically, psychologically, and sexually abusive to herself and other girlfriends, forcing her to perform sex acts, confiscating her phone, and at times punishing her by withholding food.

Jones’s account aligns with many of the allegations made against Kelly earlier this year in an explosive Buzzfeed report, where the parents of young women currently living with Kelly accused the singer of holding their daughters in an abusive sex “cult.” As detailed in that story, Jones says Kelly forced her to ask permission to use the bathroom, required her to wear baggy sweatpants in public, and forbid her from looking at or speaking to other men. Unlike many of the women who spoke to Buzzfeed, Jones has appeared in public with Kelly: In 2012 she accompanied him on tour and performed in a raunchy onstage skit that involved her being handcuffed in a cage.

In a statement, a representative for Kelly denied Jones’s allegations and described their relationship as “consensual involvement between two adults.” The representative continued, “As stated previously, Mr. Kelly does not control the decision-making or force the actions of any other human being.” Read the full Rolling Stone story here.