Portugal. The Man’s “Feel It Still” Is The Biggest Rock Crossover Hit In Five Years 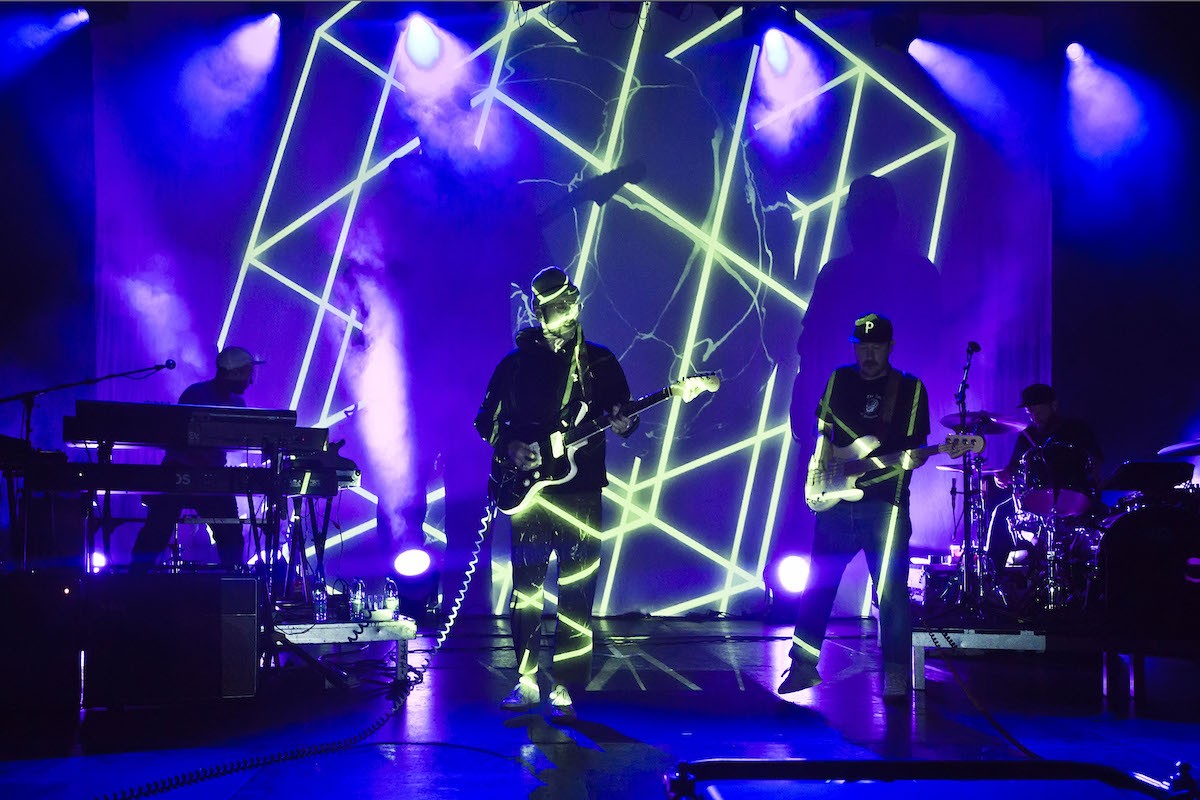 The song, versatile for multiple radio formats with its ’60s-reminiscent pop, rock and dance vibe, has now led six radio-based rankings, led by its command on the all-genre Radio Songs chart for a third week with 128 million in audience, up 11 percent, in the week ending Oct. 29, according to Nielsen Music. The song wins the Billboard Hot 100’s top Airplay Gainer award, as it holds at its No. 4 high on the chart, which blends airplay, streaming and sales data.

Only one other song has hit No. 1 on Radio Songs, Pop Songs, Adult Pop Songs, Alternative Songs, Adult Alternative Songs and Dance/Mix Show Airplay (dating to the launch of the lattermost list, and youngest of those surveys, in August 2003). In 2012, Gotye’s “Somebody That I Used to Know,” featuring Kimbra, led the respective charts for six, three, six, 12, 13 and six weeks. It also dominated the Hot 100 for eight weeks, eventually emerging as the top Hot 100 title of all of 2012.

“Somebody” additionally led a seventh airplay chart: Adult Contemporary, for a whopping 19 weeks. “Feel” lifts 21-18 on the Nov. 11 AC tally and should it top a seventh airplay chart, it would tie “Somebody” and only two other smashes for the most such reigns (since August 2003). The other two titles to crown seven airplay lists each: Pharrell Williams’ “Happy,” in 2014, and Adele’s “Hello,” in 2015-16.

Of those elite 12 songs to top at least six airplay charts, Gotye’s “Somebody” and Portugal. The Man’s “Feel” are the only hits to count commands on Alternative Songs among its reigns.