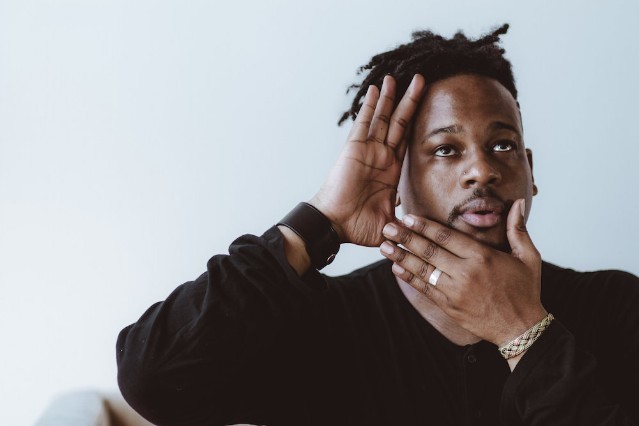 Open Mike Eagle has dropped a loosie titled “Dating Ghosts,” which he coupled with an episode of his tour reality series #DeadAss. Although the song doesn’t appear on his new project Brick Body Kids Still Daydream, “Dating Ghosts” has a ghoulish and wonky aesthetic that’s similar to album cut “Wedding Ghosts.” There’s also a Ghostbusters callback thrown in for good measure. Listen to “Dating Ghosts” below and do it soon: Open Mike Eagle said the song will “will disappear at some point.”

in the description to this video there is also a link to a new rap song i made about ghosts. it will disappear at some point so listen now.