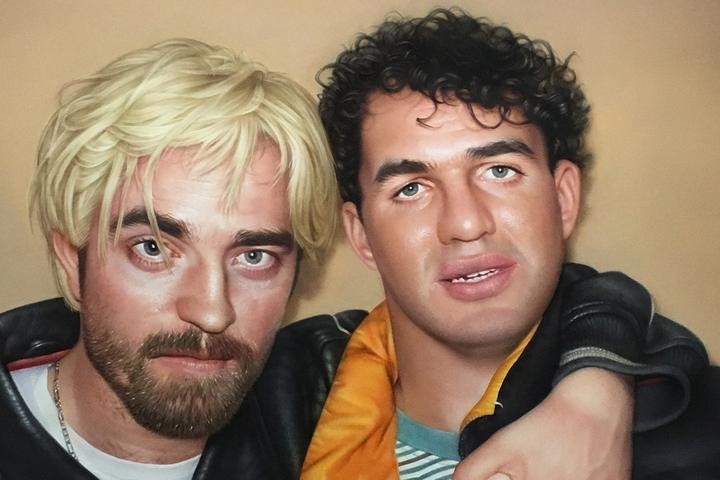 In August, Oneohtrix Point Never released his excellent original soundtrack to the Robert Pattinson thriller Good Time. Now, he’s prepping a followup called Good Time… Raw, which will include every cue from the film, presented in the order they occur onscreen. (The first release had been edited down and reordered, presumably because it worked better as an album that way.)

Good Time… Raw includes six tracks that weren’t on the first soundtrack, including “Elara to Alley,”  which you can hear at the website of OPN’s label, Warp Records. Good Time… Raw arrives via Warp on “strictly limited edition tape and Japanese import CD” on November 3.