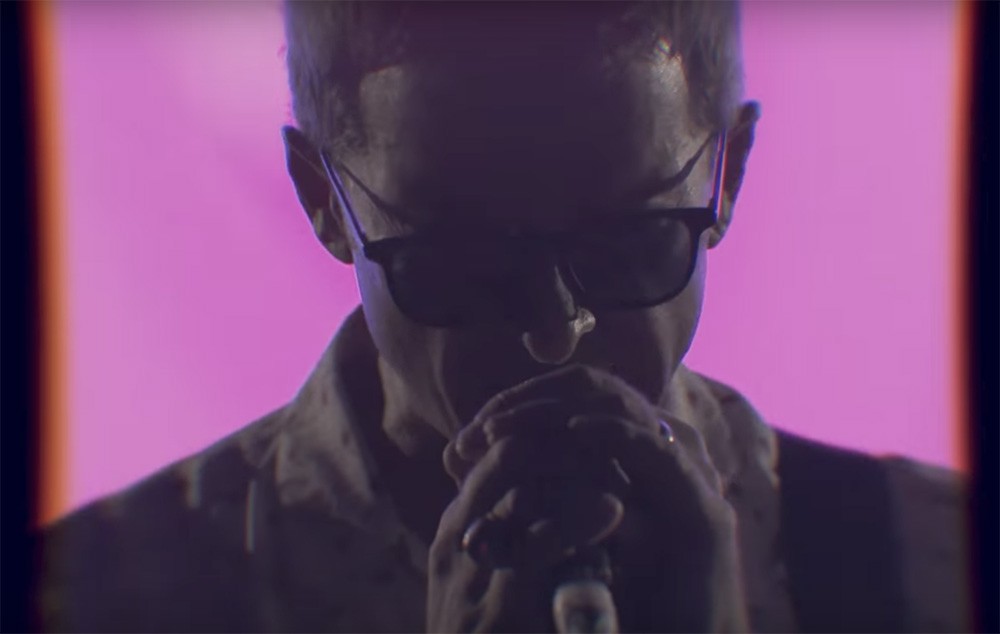 Noel Gallagher and the High Flying Birds has released a video for the first single from their upcoming album, “Holy Mountain.” While the song does not explicitly reference Alejandro Jodorowsky’s film that serves as its namesake, the accompanying video echoes the bright, psychedelic colors and patterns used in the surrealist Mexican masterpiece. Cartoonish imagery of soldiers, skeletons, and clowns accompany performance shots of Noel and the band, including Paul Geller jamming out on the organ. Gallagher’s Who Built the Moon, which will also feature UK rock legend Johnny Marr, is out on November 24 via Sour Mash. Watch the video for “Holy Mountain” below.