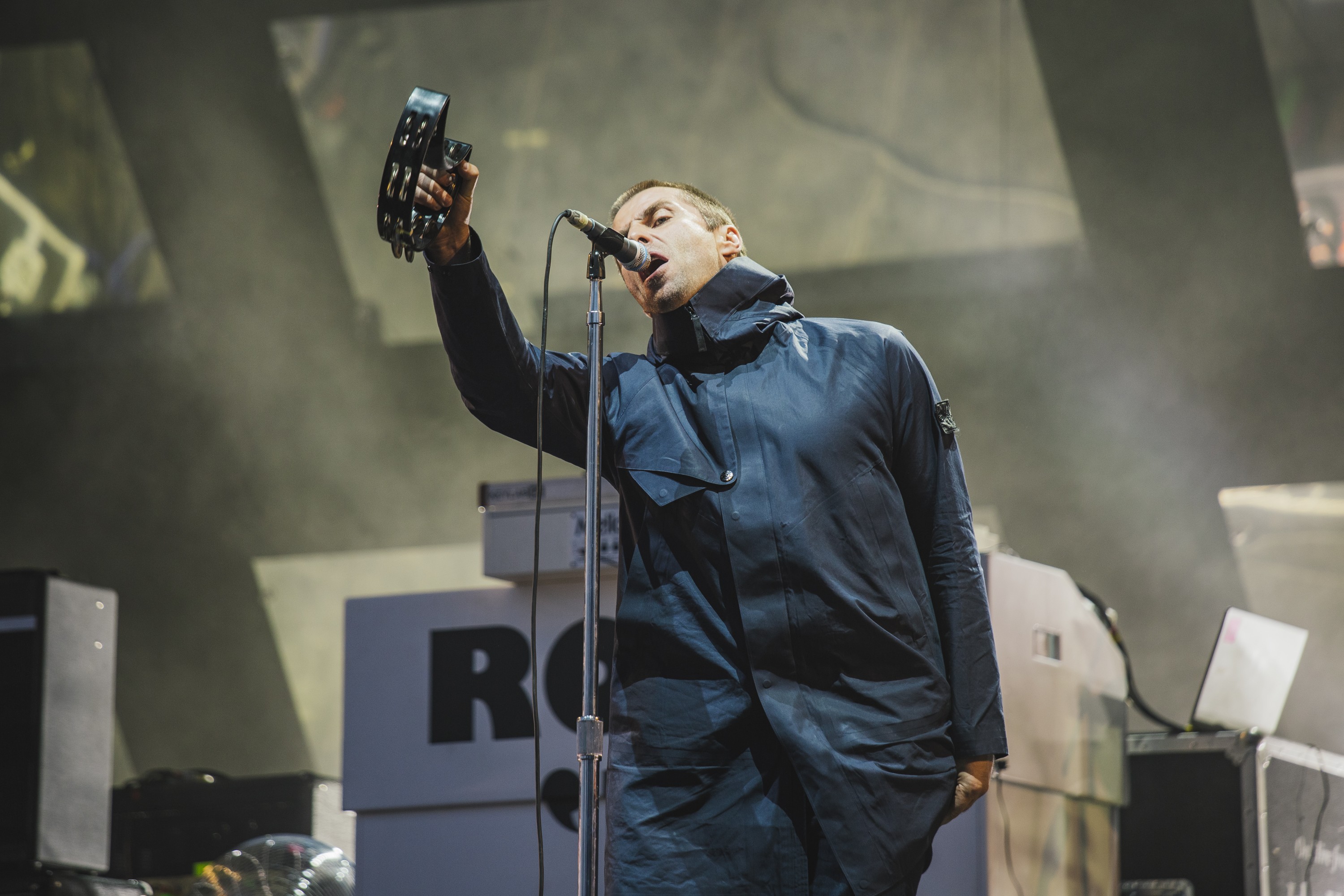 Noel Gallagher said his brother Liam Gallagher “needs to see a psychiatrist” in response to comments about Noel’s “We Are Manchester” benefit performance last month. In an interview with The Sunday Times, Noel shared his thoughts on a number of the more publicized exchanges between the brothers in recent months, noting the decision to go public with news about his donation to the arena after Liam called Noel’s performance “a PR stunt.”

“He needs to see a psychiatrist. I don’t say that as a joke,” Noel shared. “Because young Mancunians, young music fans, were slaughtered, and he, twice, takes it somewhere to be about him. He needs to see somebody.”

The interview continues with discussion of Noel’s performance, noting the way their Oasis song “Don’t Look Back in Anger” became something of a commemorative anthem for the tragedy. “It was a strange night,” Noel said. “Because you live for moments when everyone is arms in the air with a song you’ve written, but you’re wishing this moment was never taking place, that ‘Don’t Look Back in Anger’ was still about this woman of a certain age, toasting her life passing by, rather than being an anthem of defiance.”

Sunday Times subscribers can read the interview in full here behind a paywall. Revisit our review of the new Liam Gallagher solo record As You Were.