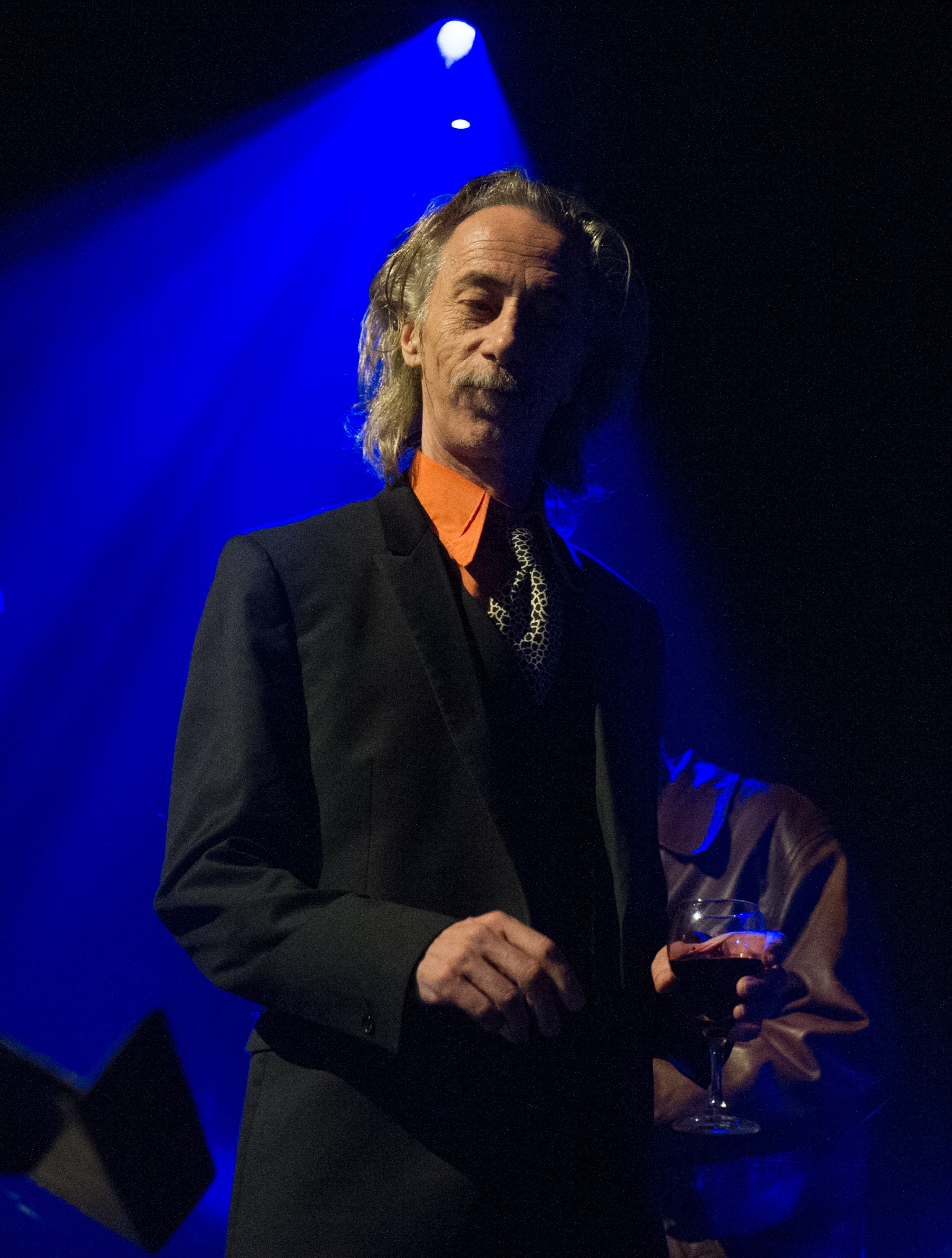 Nick Cave & the Bad Seeds announced in a Facebook post that Conway Savage—pianist, organist, and backing vocalist for the band—had a brain tumor removed earlier this year. “The operation was largely a success and he is currently at home in Australia undergoing follow-up treatment,” the band wrote. Savage has been absent during the band’s recent tour for their latest album Skeleton Tree. This May, they released the retrospective compilation Lovely Creatures: The Best of Nick Cave & The Bad Seeds 1984-2014.

Read the band’s full statement below:

Nick Cave Says Creativity Is His Response to ‘Crisis’