Nearly a century after its passage during the height of Prohibition, New York City’s antiquated Cabaret Law has been repealed. The law, enacted in 1926 to patrol speakeasies, prohibited social dancing without a Cabaret License at bars, clubs, and restaurants throughout the city.

The license, which only 97 out of approximately 25,000 such establishments have, was notoriously expensive and time-consuming to obtain, requiring the approval of several regulatory boards. As a result, many independent music venues were forced to operate in constant fear of being raided for small infractions: in 2013, for example, Muchmore’s in Williamsburg was slapped with a cabaret violation after police spotted patrons “swaying” at a rock concert.

Although the law had been sparingly applied under Mayor De Blasio, its legacy of discriminatory enforcement made it the ire of nightclub owners and fans of dance music. The original wording of the law banned certain music, such as brass and wind instruments, that were associated with jazz music. The law also originally required a great deal of government surveillance, including fingerprinting and registering of all employees of any establishment that sought a Cabaret License. Under Mayor Rudolph Giuliani, the law was revived as part of his “quality of life” campaign that disproportionately targeted minority groups, going after Latin clubs and gay bars.

In recent years, proponents of repealing the law have organized their efforts through various advocacy groups such as the Dance Liberation Network, started by Discwoman co-founder Frankie Decaiza Hutchinson. Their efforts to raise awareness about the law led to a groundswell of grassroots support for a repeal bill. While there had been previous attempts to challenge the law, including several successful lawsuits that removed more draconian requirements, the law had resisted full repeal until Tuesday’s vote. 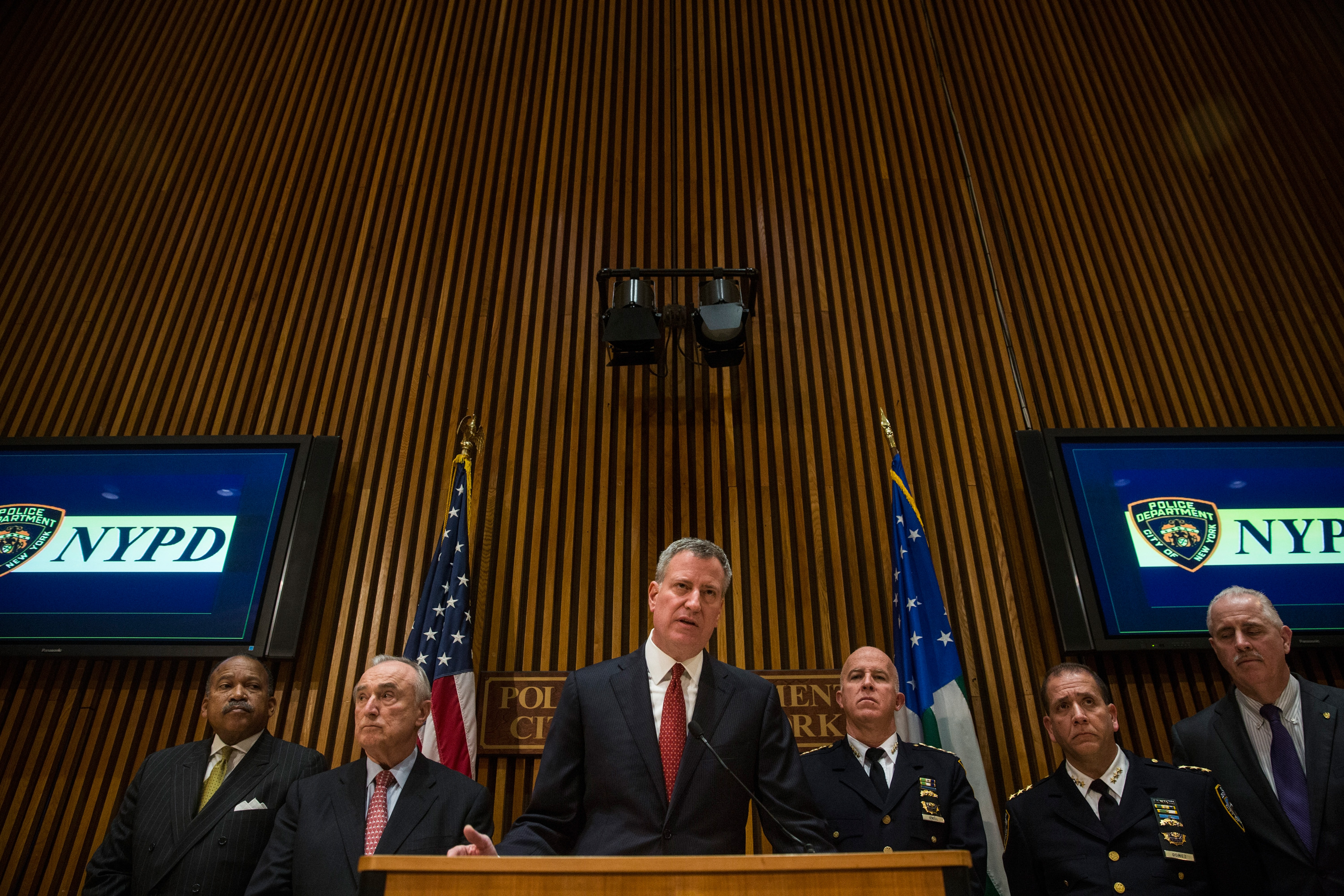 The repeal bill was introduced to the City Council by Councilman Rafael Espinal, whose district includes Bushwick, a nightlife hotspot. The proposal follows the passage of his bill to create an Office of Nightlife helmed by a to-be-appointed Night Mayor. Last month, Mayor De Blasio expressed conditional support for the repeal while emphasizing the need to retain certain security requirements set forth by the law, such as security cameras and bouncers at bigger clubs.