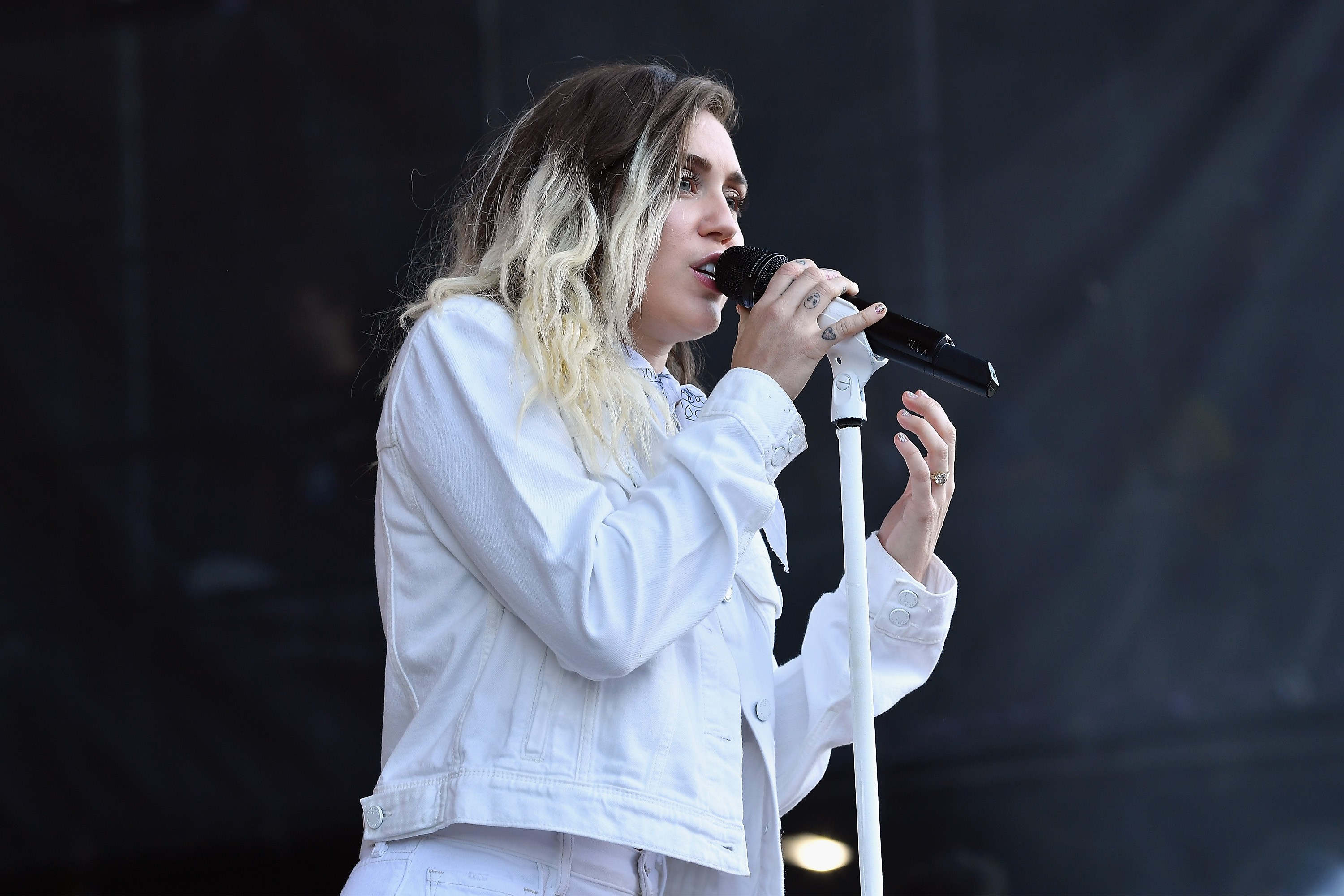 Miley Cyrus has recorded a cover of Tom Petty’s “Wildflowers” for her Spotify Singles session, which she released on October 24. The song has been a favorite of Cyrus’ since Petty’s passing earlier this month: she covered the track during her interview with Howard Stern October 5, just days after the musician’s death, and performed it again the next day with her father, Billy Ray Cyrus, on The Tonight Show.

The Spotify Singles release also includes a stripped-down version of the brooding breakup anthem “Bad Mood” off of her new album Younger Now. Listen to both tracks below.