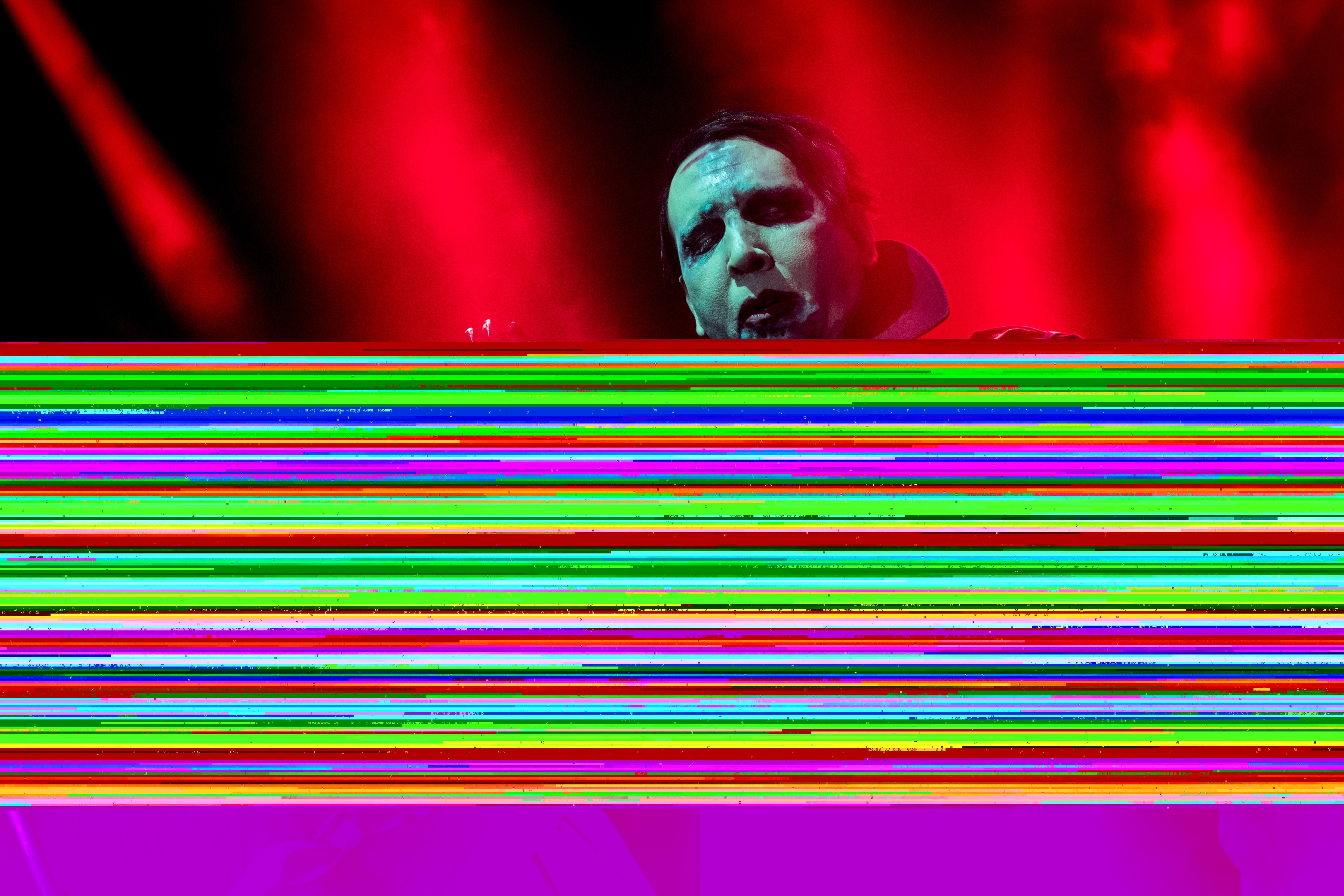 Last night, a Marilyn Manson concert at New York’s Manhattan Center Hammerstein Ballroom was called to an abrupt close when a large stage prop appeared to fall on the performer. Manson was rushed to the hospital and the remainder of the night’s performance was cancelled.

According to reports shared with TMZ, emergency workers spent several minutes to get Manson out from beneath the giant gun props and he was later put on a stretcher and taken to the emergency room. The vocalist was performing his hit “Sweet Dreams (Are Made of This)” at the time of the incident. Manson has been on tour with Alice Glass in support of his new album, but it’s still unclear as to whether or not the tour will continue as planned.

@marilynmanson fucked himself up bad! Show was cancelled. pic.twitter.com/dAUOtR4dH5