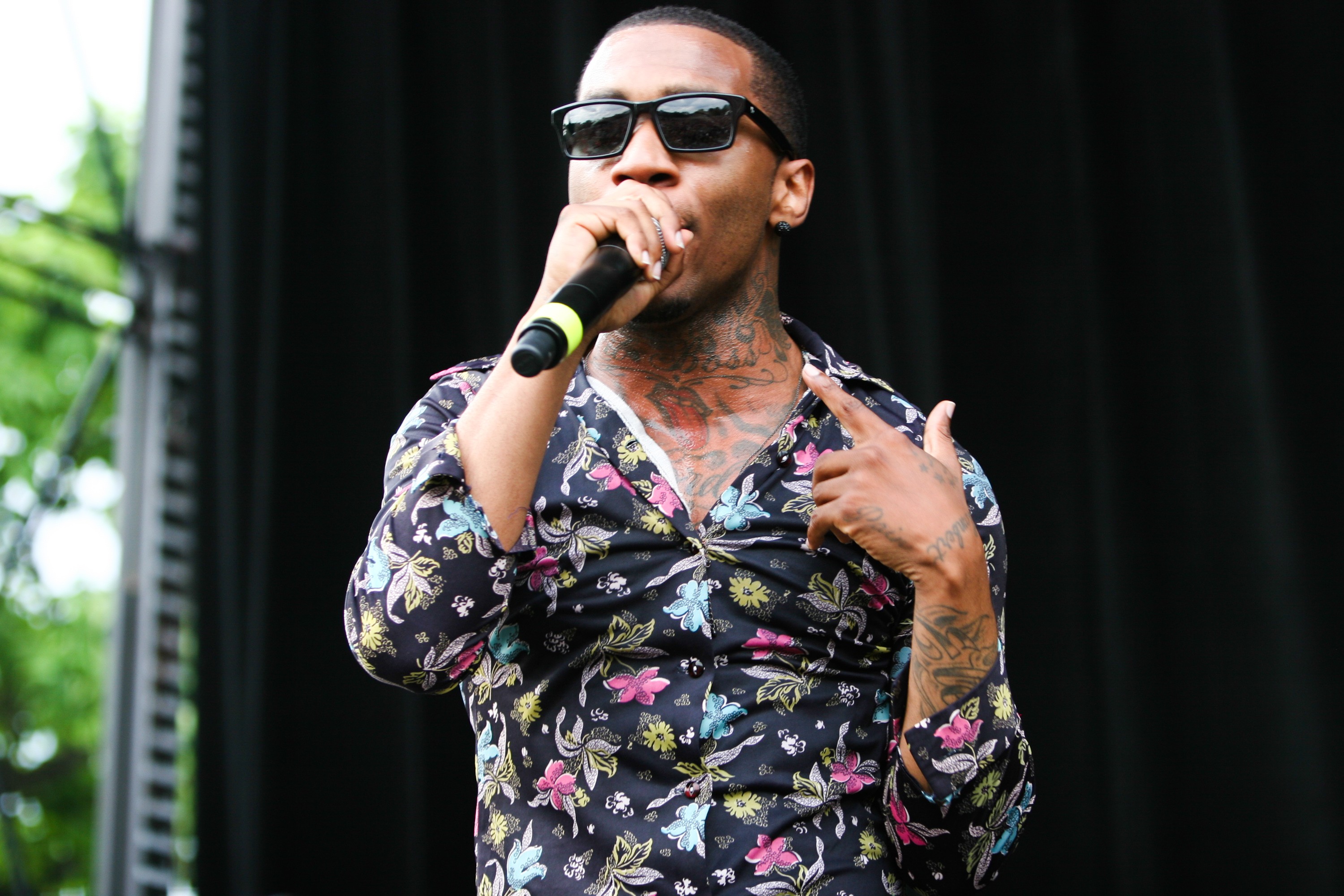 Lil B was scheduled to perform at Rolling Loud in Mountain View, California this Saturday, but was forced to cancel his set on short notice. At the beginning of what would’ve been his performance, the rapper took the stage to announce that A Boogie Wit Da Hoodie had allegedly “beat him up in the back” and stolen equipment necessary for his performance. “I said something about Boogie music, and they all got mad and they jumped me about that,” he shared with the crowd. “I got jumped by like ten motherfuckers—me by myself. It’s all love though.” Leaving the stage, B also added that he was going to find a doctor.

they stole his laptop so he had to cancel his set smh pic.twitter.com/LzLwJDnDJB

Just because someone hurts you does not mean you need to retaliate! I love the people who jumped me I mean that stay positive nsafe – Lil B

It could have been more then 10 people who jumped me today, aboogie and his crew.. I forgive them I mean that love y’all no violence – Lil B

Correction: An earlier version of this article stated that the incident happened at Rolling Loud Miami, when in fact it happened during their Bay Area weekend in Mountain View, California. The article has been updated to reflect this change.

A Boogie Wit Da Hoodie Hits No. 1 With 823 Albums Sold