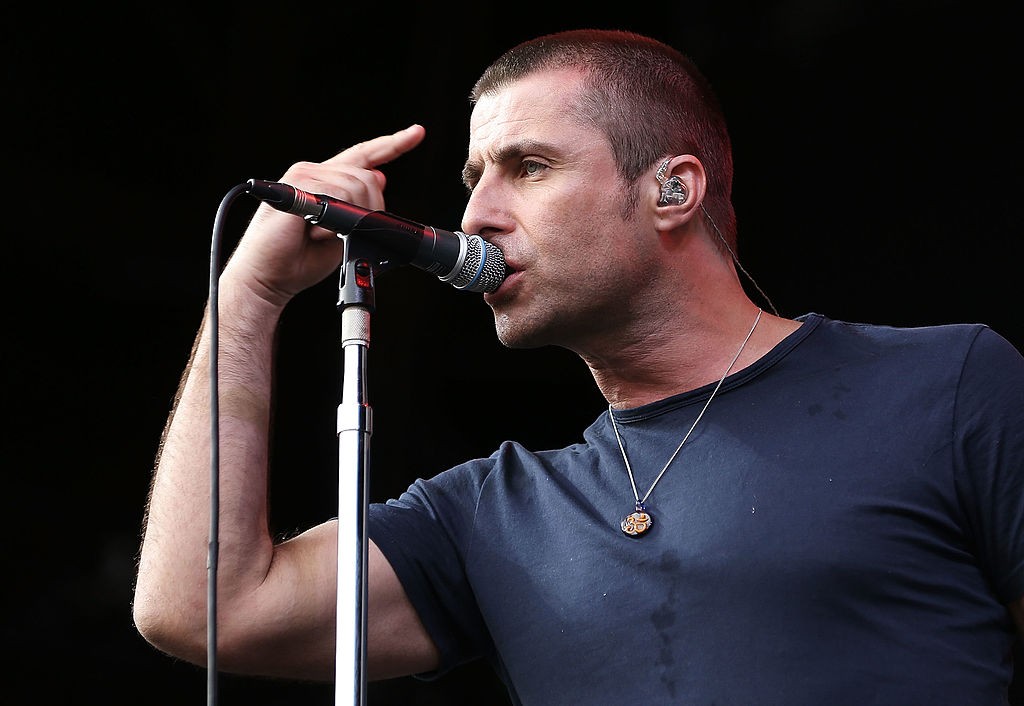 There’s no pitchman more devoted to Liam Gallagher than Liam Gallagher’s own Twitter feed, and now several of the former Oasis singer’s tweets have been reproduced on posters to promote his new solo album As You Were, a fan in Australia reports. On Friday (September 30), Michael Hartt photographed a trio of posters in the Waterloo section of Sydney:

Spotted around the corner from home. This is some great marketing. As you were x pic.twitter.com/O5LqGrCFQ1

Here’s some of the source material:

As You Were, which takes its title from Liam’s signature tweet sign-off, is out this Friday, October 6. We’ve already heard “Wall of Glass,” “Chinatown,” “For What It’s Worth,” and latest single “Greedy Soul.” In recent days, Gallagher himself shared photos of promotional billboards in his home city of Manchester, England.

as you were MCFC x pic.twitter.com/KsjKAdEtr5

If you spot a Liam Gallagher tweet on a poster elsewhere in the world, send a photo and location to [email protected]. [NME]