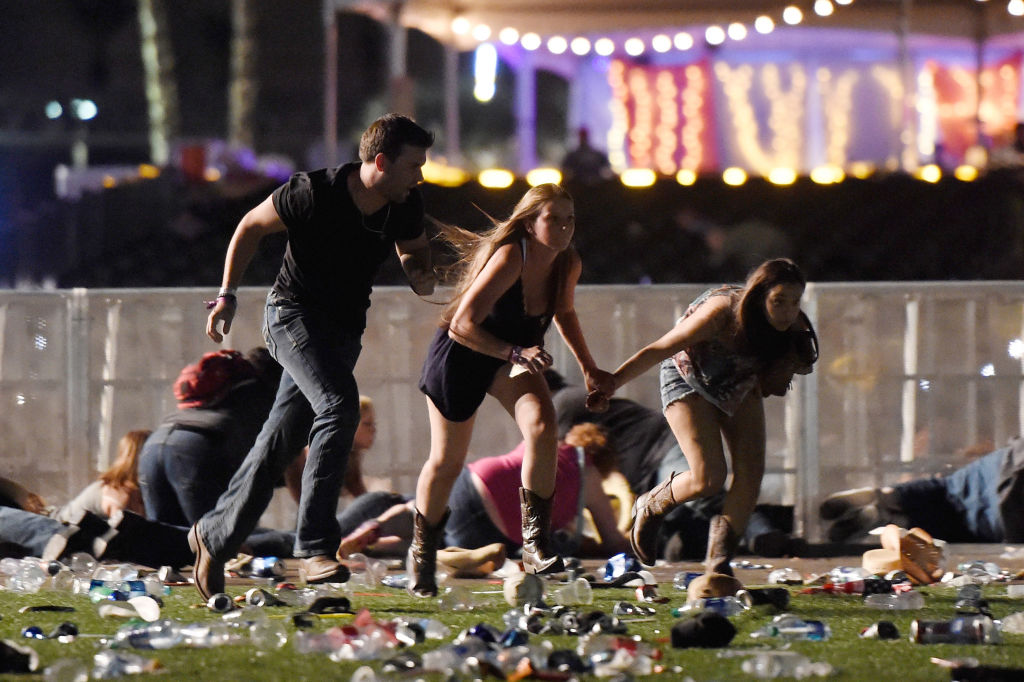 The Community Foundation of Middle Tennessee has announced a new charitable fund benefitting the victims of Sunday’s mass shooting in Las Vegas. Donations to the Music City Cares Fund will “help the immediate and long-term needs of victims involved in the shooting.” Ellen Lehman, the president of the Community Foundation, explained the rationale behind starting the Nashville-based fund: “Country music is the heart of Music City. We are reaching out to country music fans who fell victim to this evil. They must know we care and care deeply. Our prayers are with them.”

Pitchfork points out that the chair of the Clark County Commission in Las Vegas has also announced a GoFundMe campaign to support “victims and families,” which is quickly approaching its goal of $3.5 million.

The casualty numbers from the shooting at the Route 91 Harvest Festival continue to climb: 59 have been reported dead and over 520 injured. The shooting occurred during singer Jason Aldean’s set at the country music festival. Stephen Paddock is believed to be the sole assailant.