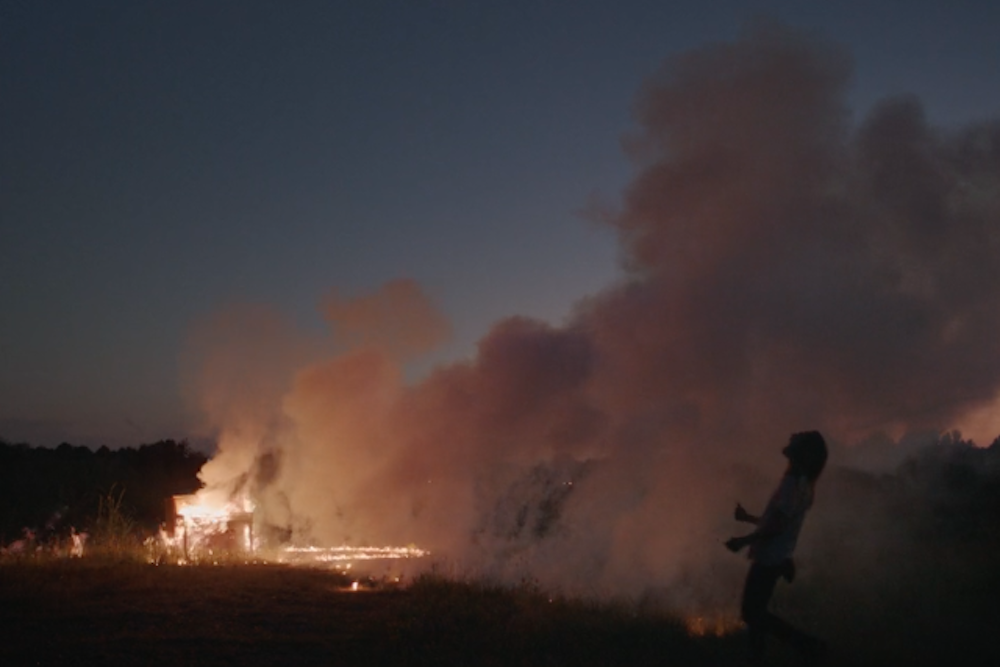 How does Julien Baker do it? She should only be able to return to the same songwriting archetype so many times before the effect wears off, yet she continues to tingle the spine every single time. Such is the case with “Turn Out The Lights,” the title track from her forthcoming Matador LP. It’s another one of those intensely plaintive guitar ballads that builds to a triumphantly harrowing climax, and it sounds absolutely majestic this morning. The song arrives with a video by director Sophia Peer, who also helmed Baker’s “Appointments” video. This one finds the singer walking and running through a grassy wilderness and then singing her lungs out as a piano burns at nightfall. Watch below.

The article originally appeared on Stereogum.