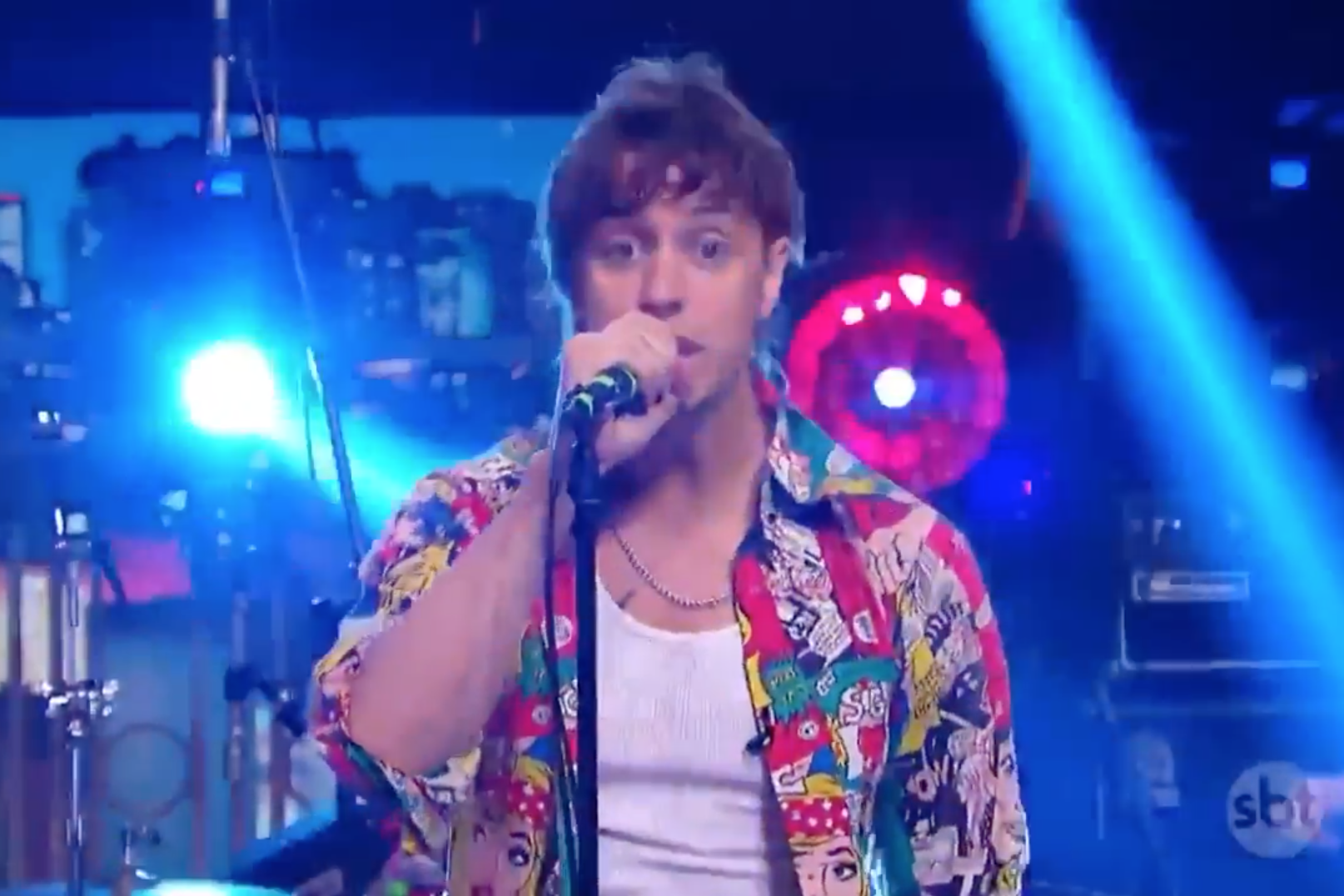 Julian Casablancas + the Voidz are currently on tour in South America. Last night (October 18), they appeared on the Brazilian late-night show The Noite com Danilo Gentili, where they performed a new song, “Wink.” The audio quality of this YouTube version leaves something to be desired—it’s hard to make out too many of Casablancas’s words besides “oh fuck yeah”—but hey, new Voidz song!

As of six months ago, the band was still working on their second album. Their first, Tyranny, was released in 2014. Watch their performance on The Noite below.

Update (12:45 p.m. Eastern): The unauthorized “Wink” video has been pulled, but luckily the official one is here, along with video of the Voidz playing the Tyranny song “Nintendo Blood.”