Johnny Cash’s Unearthed Is Getting a Giant Vinyl Box Set 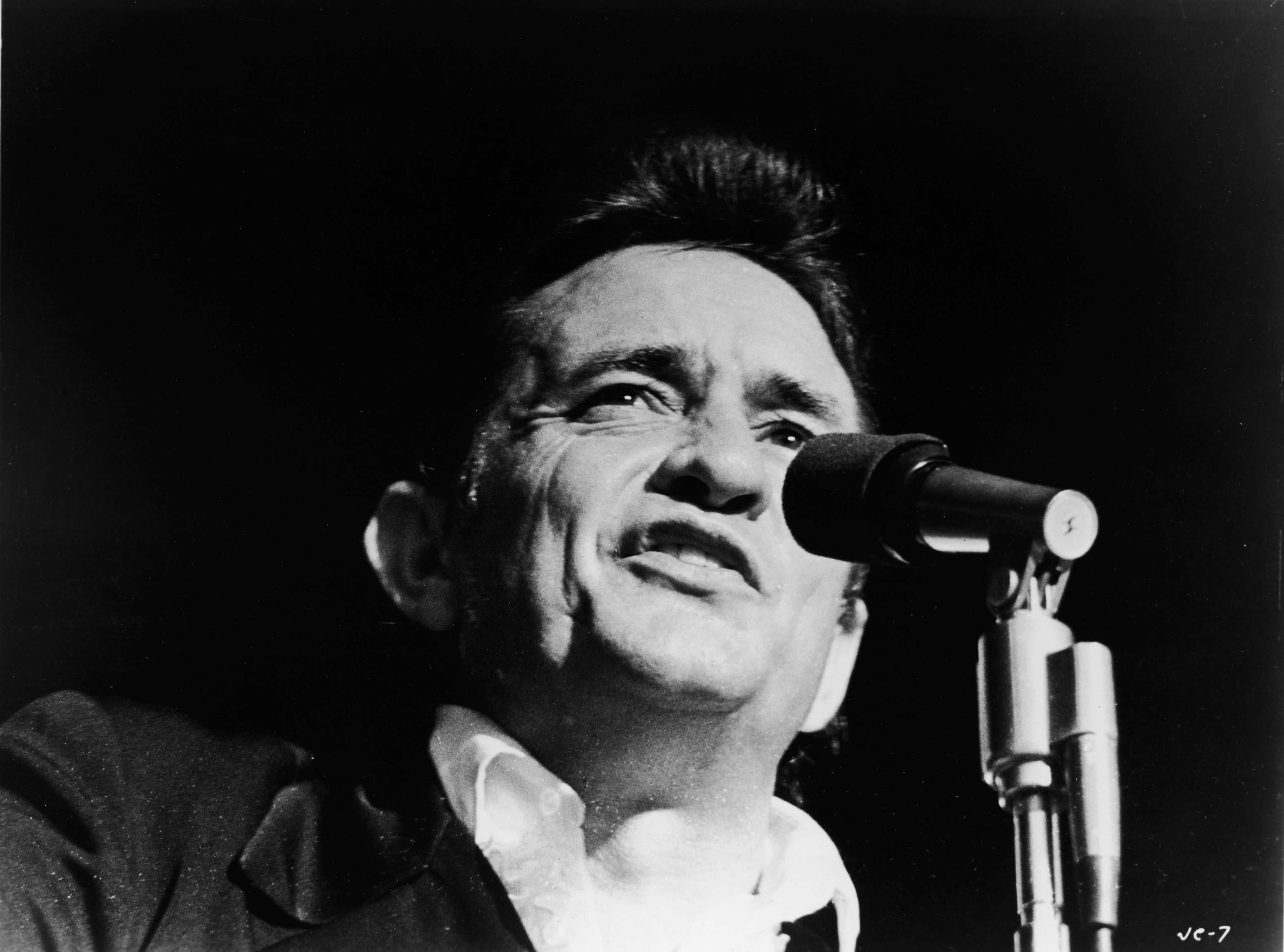 The enormous new boxset will consist of 79 tracks across nine LPs, and will also include a 60-page coffee table book containing liner notes, photographs, and commentary from Cash and Rubin. Guest musicians on the LPs include Nick Cave, Fiona Apple, Carl Perkins, and the recently departed Tom Petty.

Unearthed will be released on November 3 via Rick Rubin’s American Recordings. Until then, revisit the album on Spotify: