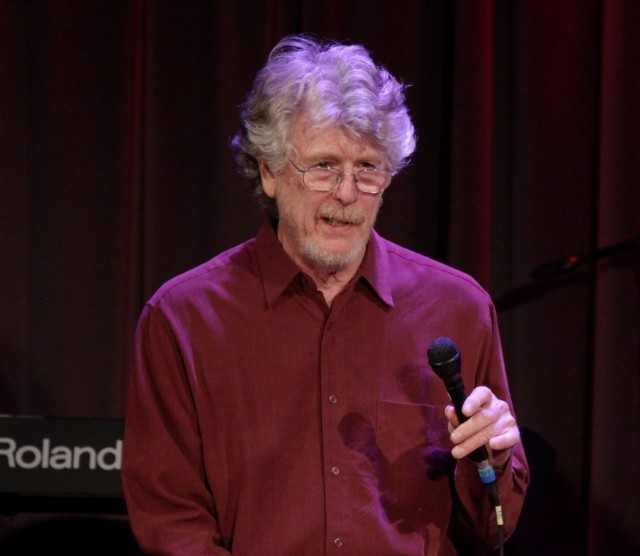 The Lovin’ Spoonful’s Jerry Yester, known for playing on the band’s 1965 hit “Do You Believe In Magic,” has been arrested for child pornography. TMZ reports that the 74-year-old musician, who also played in the Modern Folk Quartet and served as a producer and arranger for artists including the Turtles, Pat Boone, and Tom Waits, was arrested Thursday by the Cyber Crimes Unit of the Boone County Sheriff’s Department in Harrison, Arkansas and faces 30 counts of distributing, possessing, or viewing explicit pornographic material involving children. He was released after posting $35,000 bond.