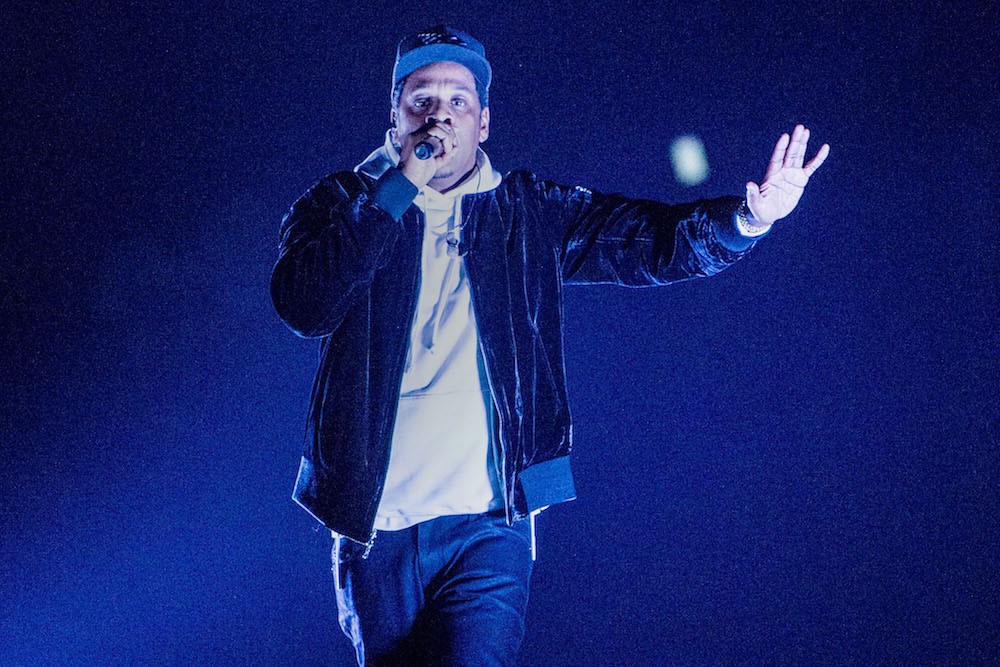 The Recording Academy will honor Jay-Z this January with the Grammy Salute to Icons Award at the pre-ceremony gala. Mr. Carter is currently tied with former frequent collaborator Kanye West with for most Grammy wins by a rapper (21).

“JAY-Z is a quintessential icon and I couldn’t be happier and more excited to share the evening with him,” said industry legend Clive Davis, who’s the gala’s co-host, in a statement. “What a night this will be!”

At least on the surface, Jay-Z’s relationship with Grammys has warmed after his skepticism near the start of his career. Although he received three Grammy nominations in 1999, Jay-Z decided to boycott the ceremony and cited the snubbing of DMX’s debut, It’s Dark as Hell and It’s Hot, as a reason. Jay-Z’s Vol. 2… Hard Knock Life won Best Rap Album that year.

Jay-Z has attended multiple Grammys ceremonies since then. This year, he was with Beyoncé when Lemonade lost to Adele’s 25 for Album of the Year, a decision even Adele didn’t agree with. However, the Grammy Salute comes during what’s been a strong year for Jay: He became the the first rapper to be inducted into the Songwriters Hall of Fame, and it’s very possible June’s 4:44 will receive an Album of the Year nod. The Grammy nominations will be announced on November 28.