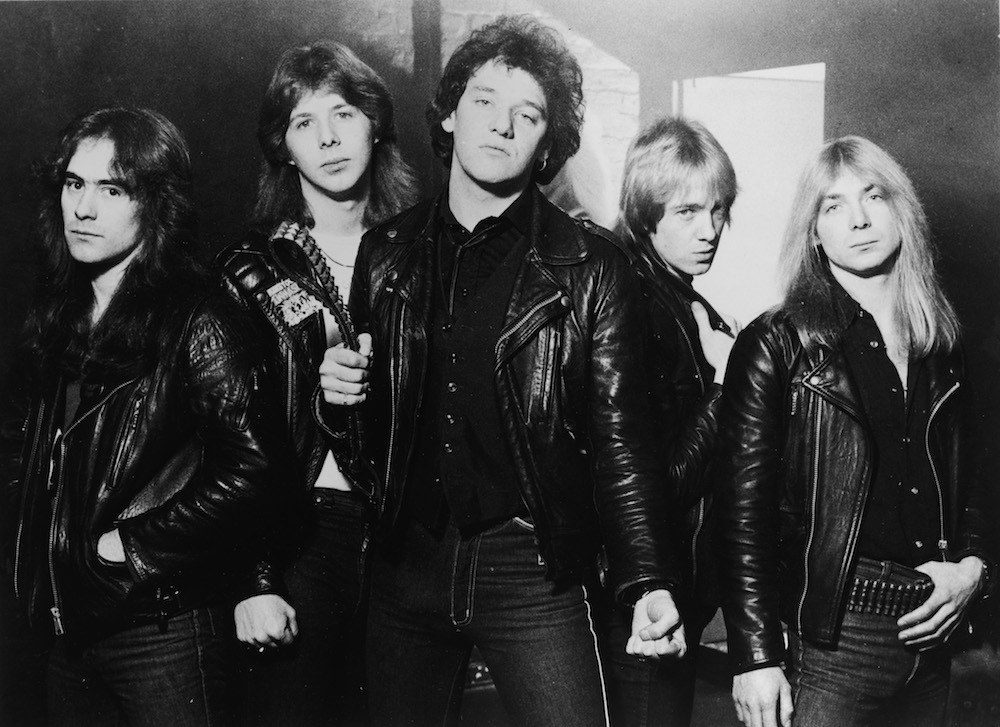 We don’t have a Venn diagram of Iron Maiden fans and people who are still passionate about Angry Birds games on hand. Nonetheless, Rovio is aiming for that sliver of overlap with their latest news. Today, the game company announced Iron Maiden’s skeletal mascot Eddie will be featured in Angry Birds Evolution, the latest iteration of the once-massive game, as a playable character named Eddie the Bird—just in time for Halloween.

“Our team is filled with massive Iron Maiden fans and Eddie was both our first choice and a natural fit in Angry Birds Evolution,” said a Rovio VP. “It’s about time his status as a true rock icon was celebrated and we know that fans will love seeing Eddie The Bird raise hell on Bird Island!”

To maximize the “what?” of it all, all of Bird Island will be transformed into a tribute to Iron Maiden and heavy metal. Eddie the Bird will be a playable character for the next two weeks, from October 16 to October 31. Below, watch a trailer about the collaboration.

Q&A: Bruce Dickinson on Iron Maiden Playing Behind the Iron Curtain and Never Being Punk