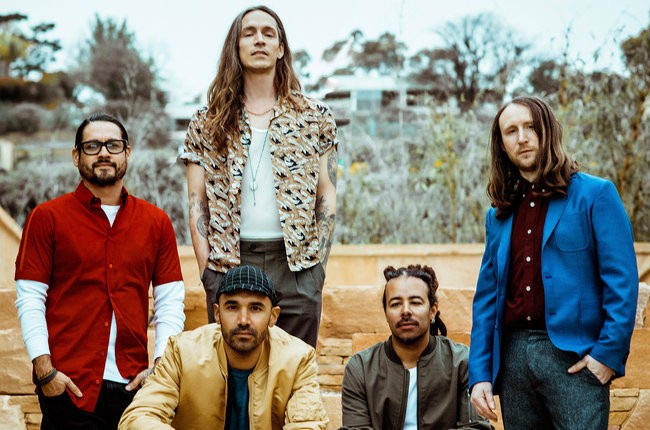 Incubus have postponed their five-night limited engagement at The Joint at Hard Rock Hotel & Casino in Las Vegas in the wake of Sunday night’s (Oct. 1) mass shooting.

The California rockers were scheduled to play the esteemed venue on Oct. 7, 8, 11, 13 and 14. Those plans changed after Sunday, when gunman Stephen Paddock fired into the 22,000-plus crowd at Route 91 Harvest festival from the 32nd floor of the Mandalay Bay Resort and Casino, killing 59 people and injuring more than 500. On Tuesday (Oct. 3), Incubus tweeted lyrics from their 1999 song “The Warmth,” seemingly in response to the shooting: “Don’t let the world bring you down / Not everyone here is that fucked up and cold.”

Incubus aren’t the first band to postpone shows in light of the attack. Jason Aldean, who was performing his headlining set when the shooting began, announced on Tuesday (Oct. 3) that he would cancel three California shows this weekend “out of respect for the victims, their families and our fans.” Jennifer Lopez also canned all scheduled shows for her Planet Hollywood residency this week, to be rescheduled for later dates.

Ticket holders for Incubus’ Hard Rock shows may obtain refunds from the original point of purchase. They can also redeem their current tickets for any of the rescheduled dates, which will be announced soon.