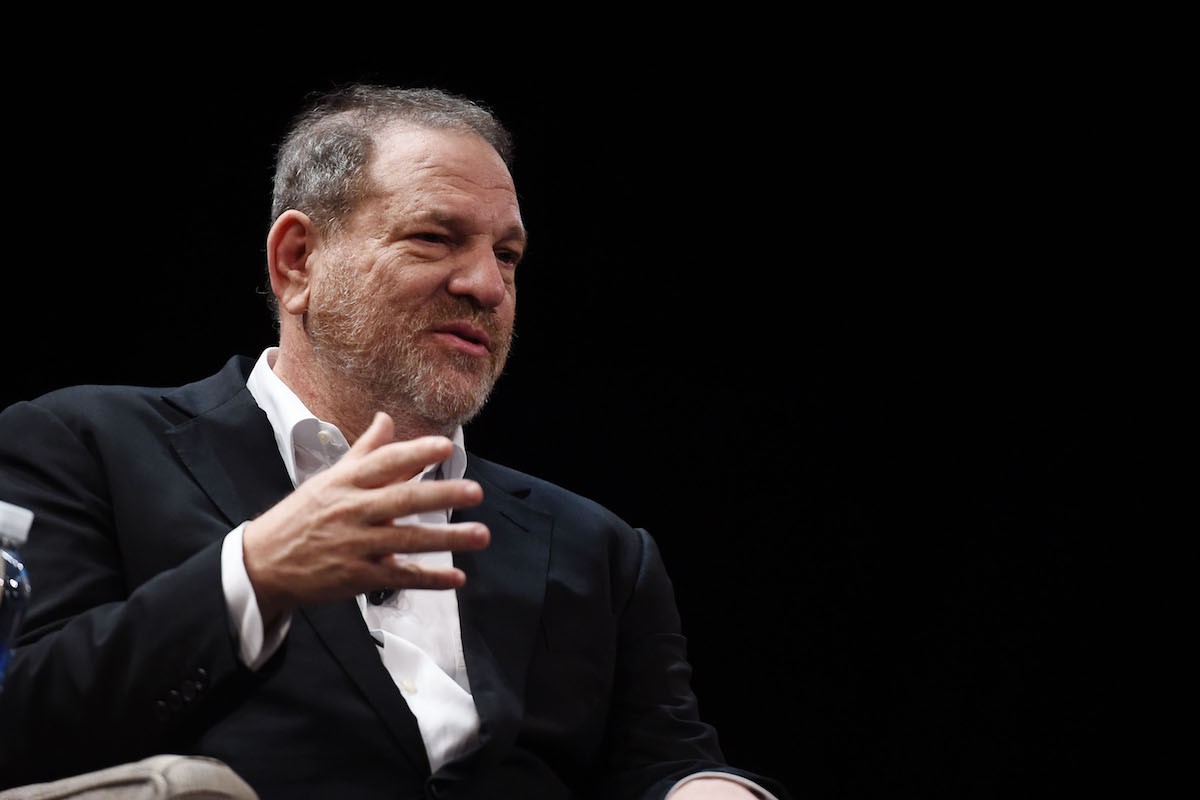 It took many, many years for the story of Hollywood super-producer Harvey Weinstein’s alleged history of sexual harassment of actresses and his employees to be published, but the fallout has been swift. Today, Deadline Hollywood reported that, moving forward, Weinstein’s name will be removed from the credits of the television shows and movies on which he served as an executive producer; additionally, Deadline reports that his company, The Weinstein Company, is beginning the process of changing its name entirely. But even before all of that, The Weinstein Company fired Weinstein yesterday, though not before Weinstein himself reportedly sent an email to important people in Hollywood asking them to send character reference letters to him that he could show to the company’s board in order to save his job.

That last revelation comes from Janice Min, co-owner of The Hollywood Reporter (which is owned by the same parent company that owns Spin), who posted to Twitter a version of said email that was read to her by someone who received it:

JUST IN: Weinstein's desperate email to Hwood CEOs, moguls hours before his firing. Read to me by a disgusted (male) recipient pic.twitter.com/wQA64WcKf7

The plea, obviously, was to no avail, much like the one the apology note he sent to the New York Times which misquoted Jay Z. Despite repeatedly saying that he will be seeking counseling for his decision to routinely wield his power against women in order to extract sexual favors, the letter implies that Weinstein was willing to make whatever argument possible in order to save his job, including the claim that his company would be destroyed, which is besides the point entirely. Whether Weinstein will indeed go to therapy and counseling even if it means he won’t be getting his job back remains to be seen.