Megyn Kelly as Shania Twain and Other Spooky Halloween Costumes

Ah, Halloween, the day that inevitably turns into you throwing together whatever you have lying around and calling it a costume. It’s also the day when stars, as much as they are often like us, depart from the realm of mere mortals and leave no expense spared in the pursuit of the perfect ensemble. This year’s roundup of celeb costume parties and Instagrams included plenty of musicians dressing up as other musicians, but also featured the classics and some pop culture references. Here are some of the best looks from this year’s Halloween celebrations, and Megyn Kelly.

Cardi B as “Bruella De Ville”:

Beyonce & Jay-Z as Lil Kim and The Notorious B.I.G.:

Jason Derulo as the Night King:

Kim Kardashian as Cher and Aaliyah: 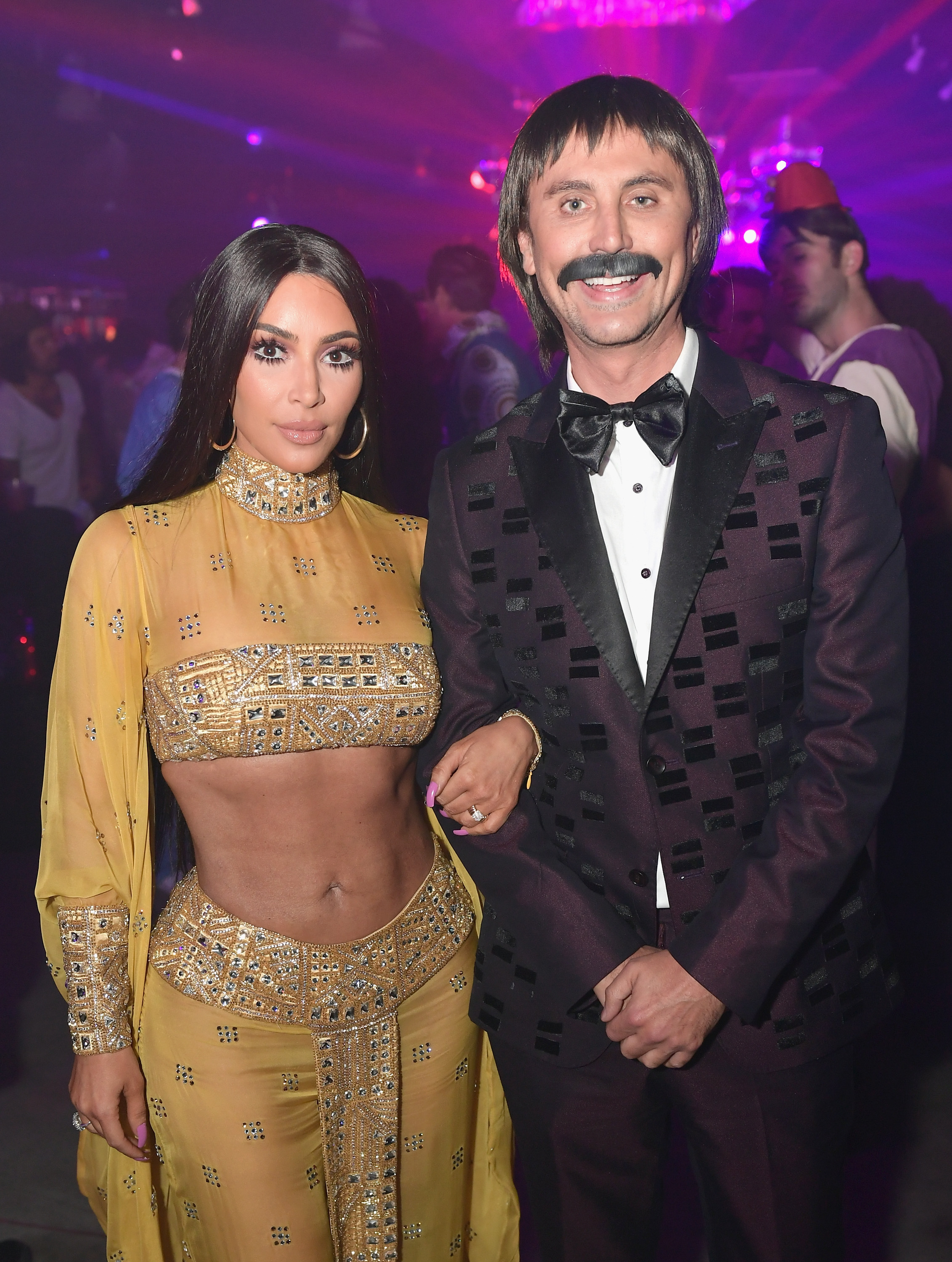